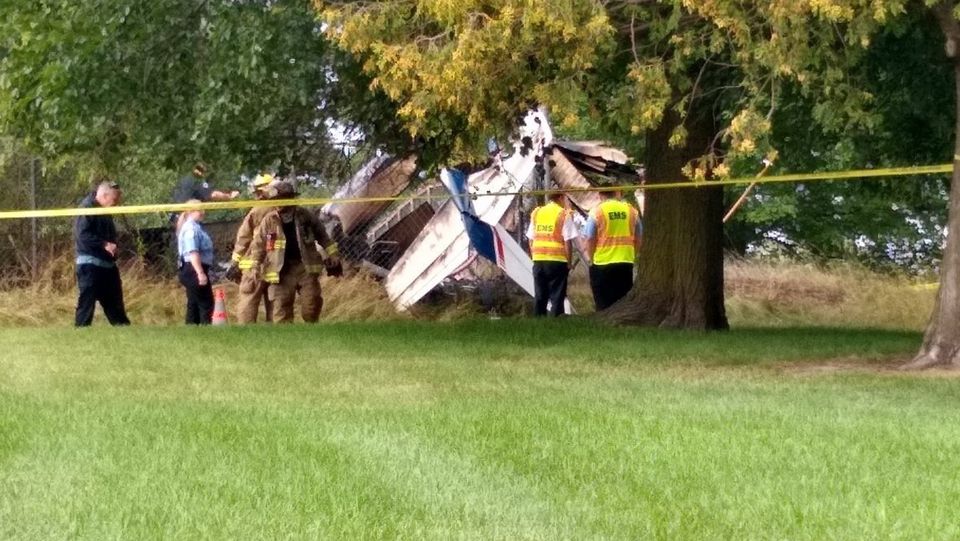 WHITEHALL, MI – An 80-year-old pilot died late Monday morning after his plane struck a water tower near a middle school. 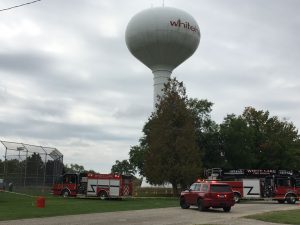 The single-engine plane struck a city water tower located near Whitehall Middle School and the district’s athletic fields at Sophia Street. Whitehall Police Chief Roger Squiers said the pilot lived east of Whitehall. He did not identify the victim who was alone in the plane.

The plane had left the Fremont Municipal Airport about 45 minutes earlier, Holman said. When fire crews arrived, they encountered heavy smoke and flames, he said.

Squiers said representatives from the Federal Aviation Administration would be investigating the crash. 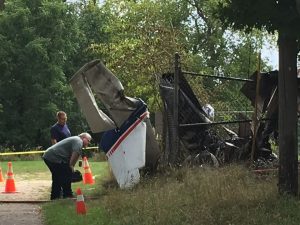 “It appears that the plane was on a level flight path, did not veer and did not change the engine speed,” Squiers said. “There did not appear to be any problem with the engine.”

The water tower is located in a populated area and the “potential for injury to innocent civilians is very real” if the plane had crashed elsewhere, Squiers said.

The water tower was shut off from the rest of the water system following the crash and the water and the tower structure will be tested, Squiers said. 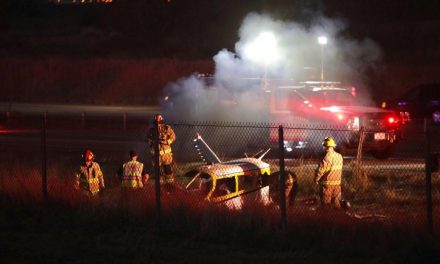 2 occupants, 1 bystander injured after airplane crashes near Interstate 15 near Roy 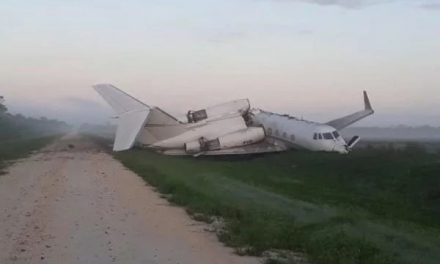