The pilot was taking off when he lost control of the helicopter, causing the crash.

The sheriff’s office was dispatched to a residence in Monrovia around 1:15 p.m. Friday for reports of a helicopter crash.

During the investigation, authorities learned that the pilot, Gerald Goldsberry, was conducting an annual service of the Brantley B2B helicopter.

As Goldsberry was taking off from his residence when he lost control of the helicopter, causing the crash.

Goldsberry was airlifted to a nearby hospital and where he was later pronounced dead.

The FAA and NTSB and continuing the investigation. 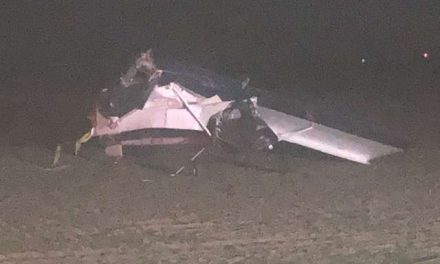