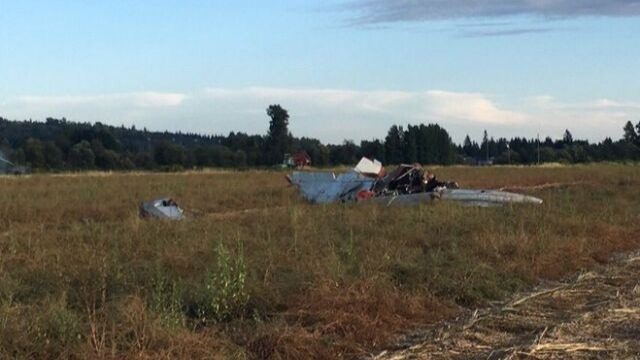 MARYSVILLE, Wash. – The pilot of single-engine Cessna 305 died when his plane crashed in a large field in Marysville.

Local authorities said only the pilot was aboard the plane.

Officials said the Federal Aviation Administration and the National Transportation Safety Board are investigating.

Officials with the NTSB said the plane was an experimental, amateur-built aircraft. 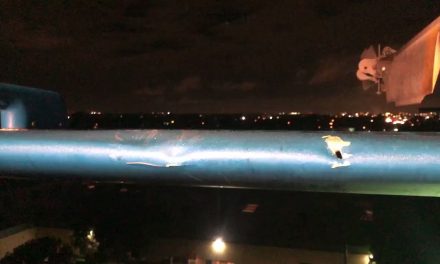 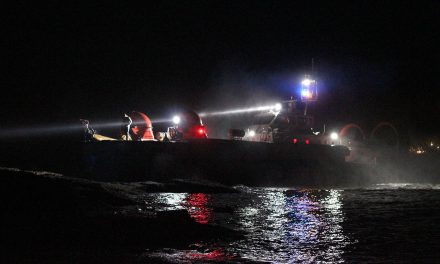