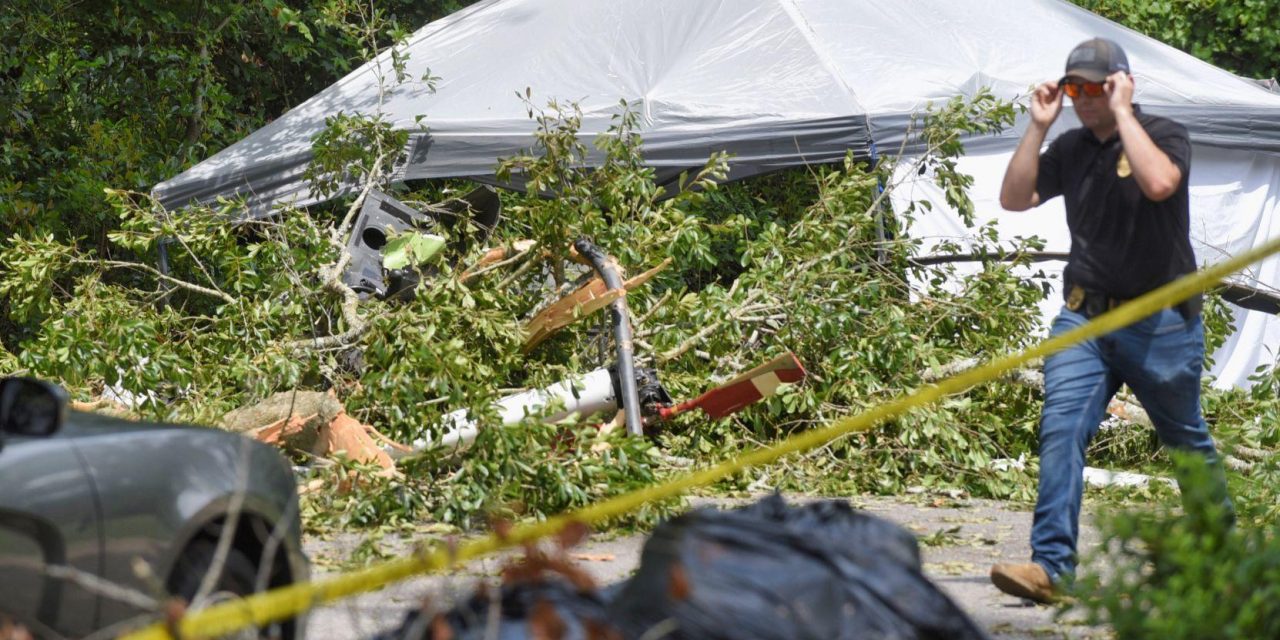 OZARK — Federal officials are investigating a civilian helicopter crash into a neighborhood here Saturday that claimed the life of the pilot.

Ozark Police Chief Marlos Walker said the incident happened on Buena Vista Drive near U.S. Highway 231. There was no major physical damage or injuries reported in the neighborhood.

The pilot, who was not identified, was the only one killed in the accident, which is now being investigated by the FFA, Walker said. No preliminary cause of the crash or other information related to the incident was released.

Walker said there is no relationship between the helicopter and nearby Fort Rucker. 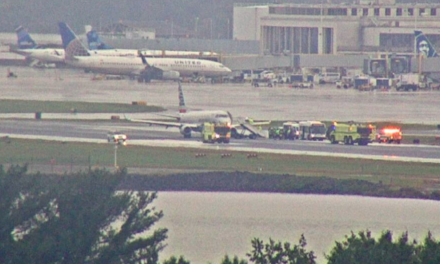