The pilot of a light plane that flipped over Thursday at the end of a runway at a small East County airport was able to walk away from the accident, apparently unscathed.

The accident, involving a single-engine Cessna 180K, at Agua Caliente Springs Airport in Julian was reported about 11:45 a.m., according to the San Diego County Sheriff’s Department.

State parks personnel reported that the pilot had contacted them and told them he was unhurt before leaving, sheriff’s Lt. Nanette McMasters said. 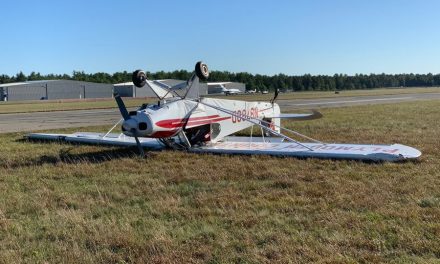 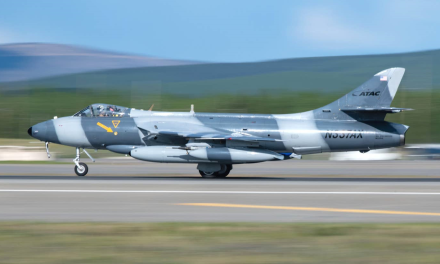 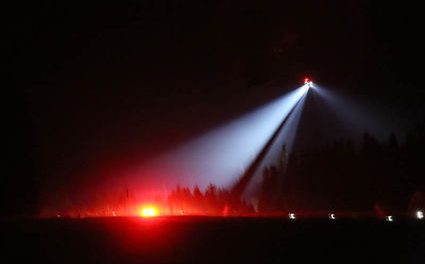