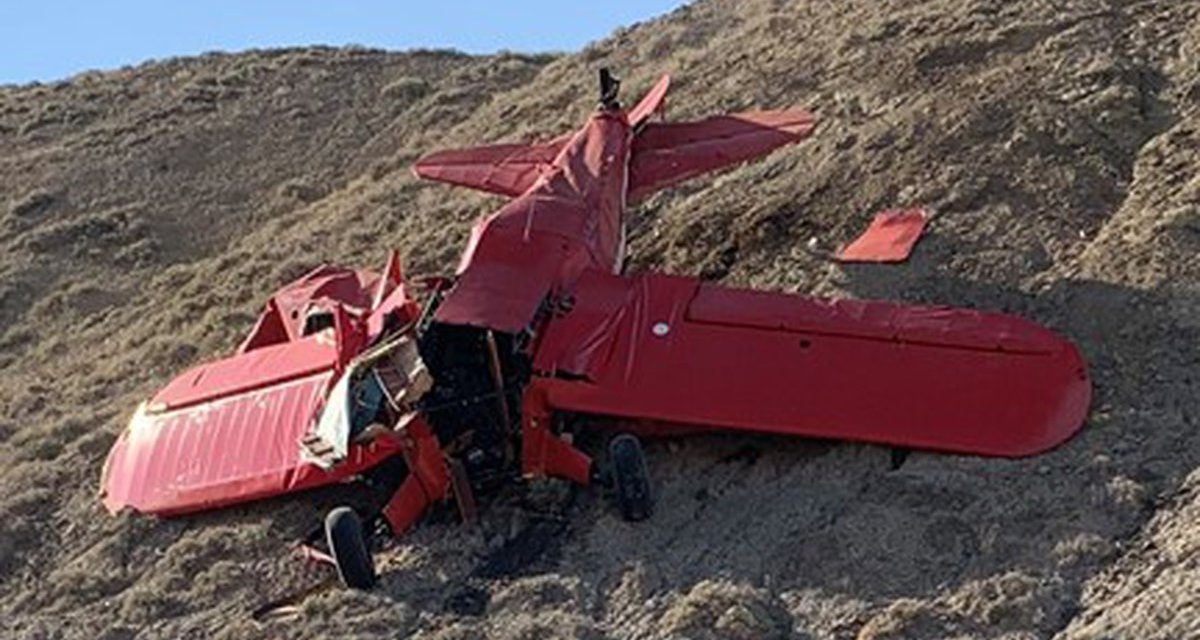 DENVER (KDVR) — The pilot of a small plane was found dead after the plane crashed in a remote area of Delta County early Friday morning, capping a summer full of small plane crashes and the resulting deaths and injuries.

According to the Delta County Sheriff’s Office, someone called in a possible plane crash near Doctor Mesa just north of Delta around 8 a.m. First responders found a single engine plane crashed on an embankment with the pilot’s body inside.

Officials have not released any information about the pilot’s identity. The Federal Aviation Administration has been notified and will investigate the cause of the incident.

The biplane was a Stearman, a popular biplane used for training, recreation, acrobatics and crop dusting.

This marks the third deadly airplane crash in Colorado since summer and the latest in a half dozen such crashes.

A Georgia couple was killed in a crash near Lone Tree in June. Only a week earlier, two men from New York were killed in small plane crash outside of Aspen.

Only last week, a Weld County small plane crash injured two people. In late June, an El Paso County plane crash send two people to the hospital. Another two planes crashed into each other in midair in May near Cherry Creek State Park.