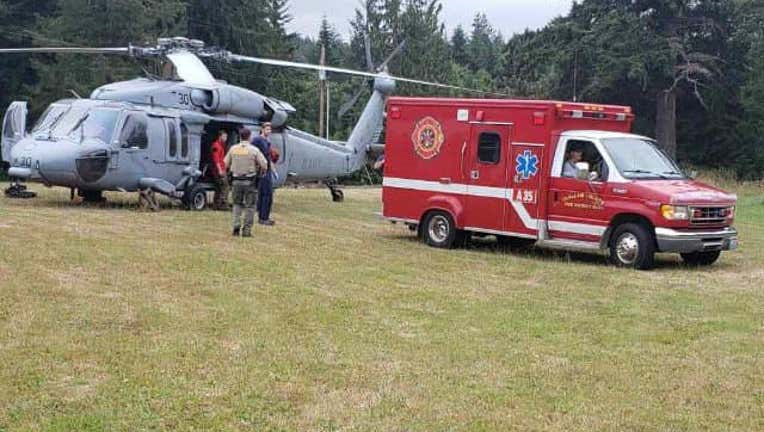 SEQUIUM, Wash. – A pilot was found dead at the scene of a plane crash in a dense-forest area in Jefferson County, the sheriff’s office said.

Rescue crews responded and attempted to locate a crash site, however a fog bank at the time limited visibility.

Whidbey Island Search and Rescue was able to spot the crash site through the dense forest.

A pilot was removed from the plane and pronounced dead at the scene. The pilot was the only person in the plane.

Crews are looking into what caused the crash. 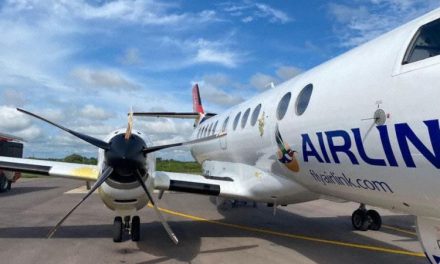