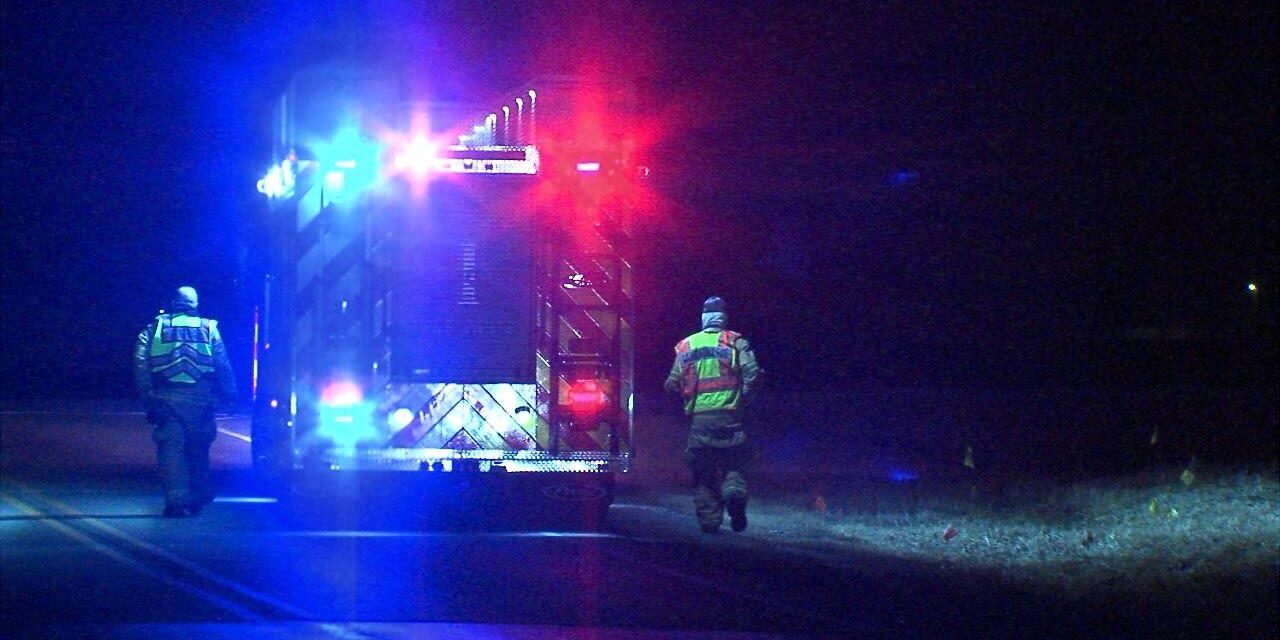 JACKSON COUNTY, ILLINOIS (WSIL) — A female pilot is in the hospital recovering from non-life threatening injuries after crashing a small plane and hitting a transformer.

According to Patrick McDonald, the assistant manager at Southern Illinois Airport, she took off from the airport and flying alone in a single-engine Cessna 172, which is a training aircraft.

The crash happened around 5:50 p.m. about 2,000 feet short of the runway on adjacent property south of the airport.

McDonald adds the Federal Aviation Administration and the National Transportation Safety Board have been notified, and the FAA will likely send an inspector on Sunday to assess the damage and determine a cause.

“Right now, the airport police have secured the scene,” he explains. “In the morning, the FAA will send an inspector . They’ll assess the damage and the scene of crash itself.”

Damage to the transformer caused thousands of residents and businesses to lose power. One of those was St. Joseph Hospital.

SIH officials told News 3 power is restored to the hospital and that it ran on a generator. No services were disrupted and patient care was not impacted.

Carbondale fire crews have been working with Ameren to restore services to all customers. (click here for a map of outages)