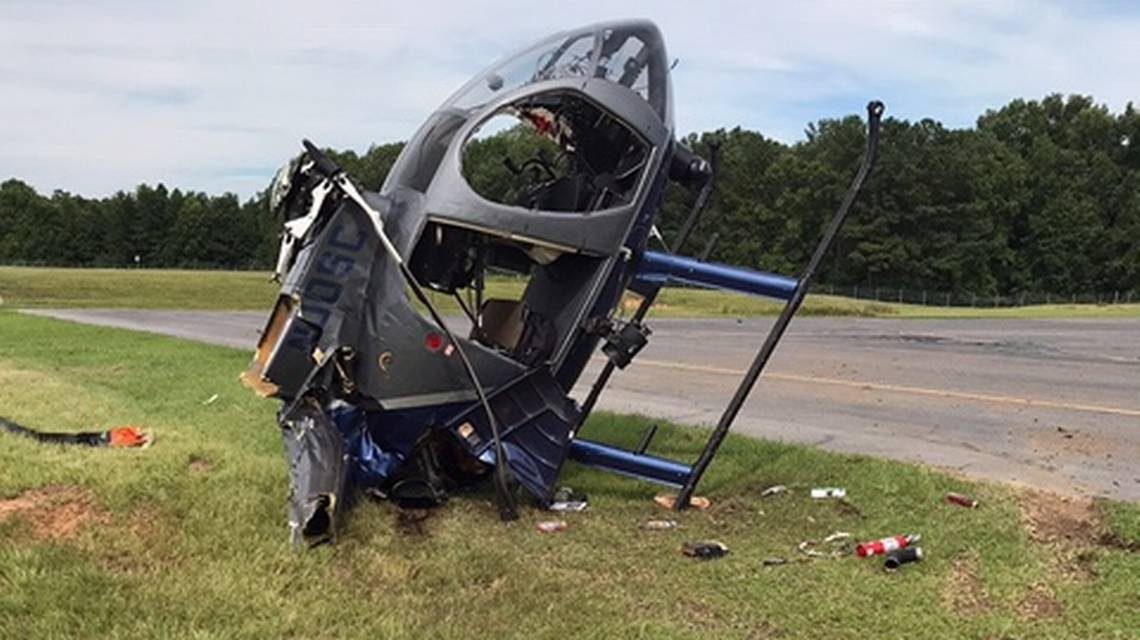 The chopper went down at the Summerville Airport at about 4 p.m., SLED said in a news release. That is about 30 miles from Charleston.

The pilot, who was the only person on the helicopter, was taken to an area hospital with “non-life threatening injuries,” SLED said.

The flight was on a mission to aid Dorchester County authorities, according to the news release. A Dorchester County spokeswoman said the helicopter was being used to conduct drug sweeps and the pilot was attempting to refuel it when the crash occurred, WCIV reported.

The helicopter was identified as an MD-500 by SLED spokesman Thom Berry, who couldn’t say if the crash occurred during takeoff or landing.

“It has been one of our workhorses,” Berry said of the helicopter in an interview with The State.

The Federal Aviation Administration will lead the investigation into what caused the crash, which is the first for a SLED helicopter in the law enforcement agency’s history, according to the news release. 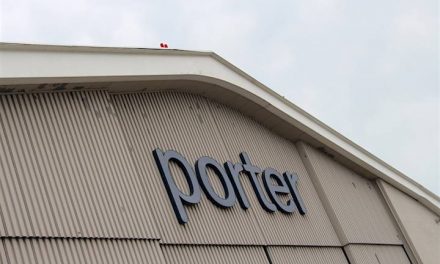 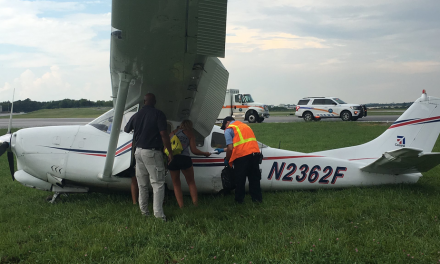 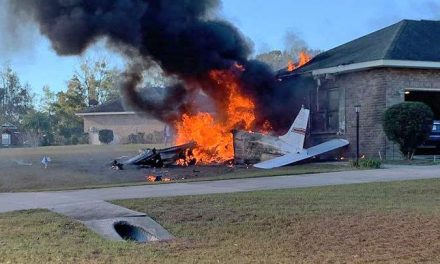