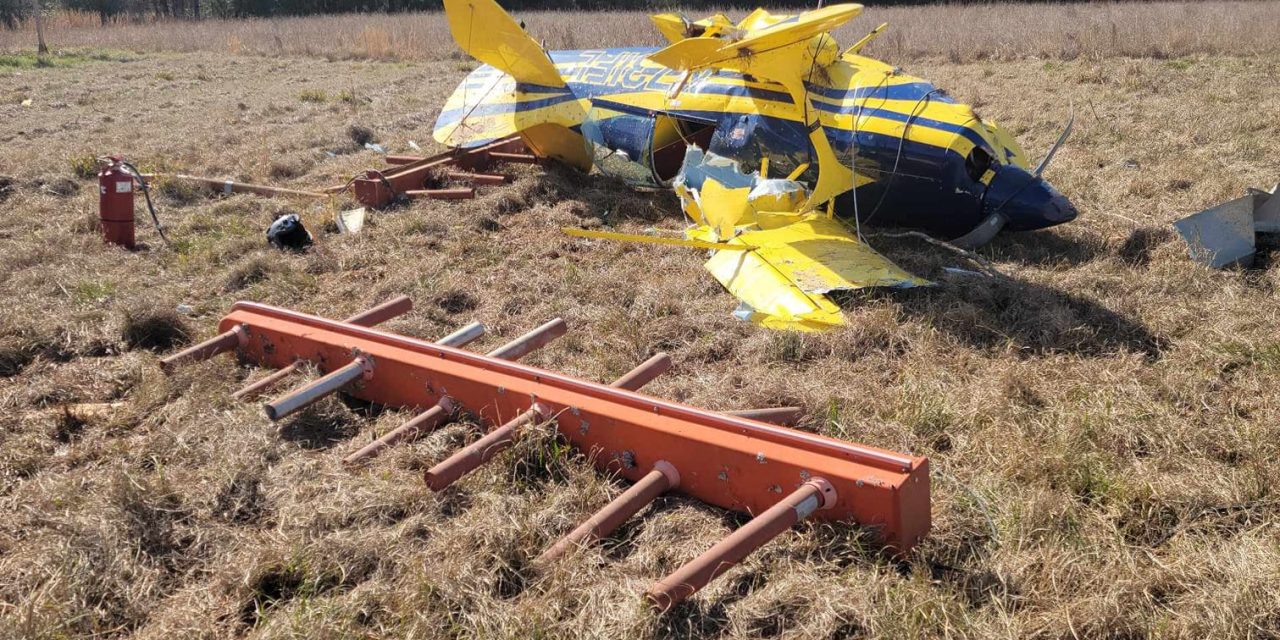 In a social media post, Sheriff Ed Gonzalez said a blue and yellow 2007 Pitts aircraft was in the process of landing shortly after 2 p.m. in the 20300 block of Stuebner Airline Road. The aircraft experienced a loss of power on the runway before hitting a guardrail, flipping over several times.

According to the Department of Public Safety, the aircraft left the airport at around 11 a.m. and possibly made a loop around a lake, and returned to the airport prior to the crash.

The pilot, who appeared to be the only one on board, was transported to a nearby hospital with non-life-threatening injuries.

Operations at Hooks Airport have been suspended until NTSB and the FAA complete an investigation. 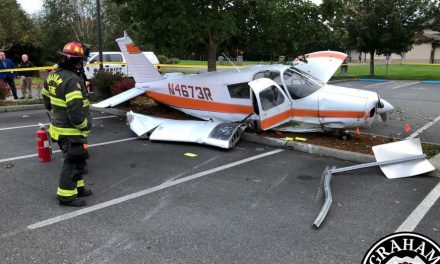 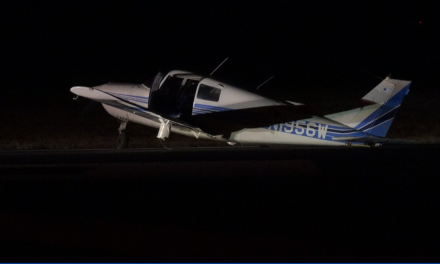 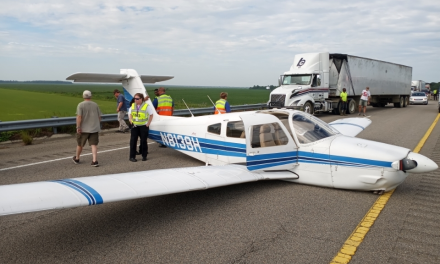 Nobody hurt in emergency plane landing on NC highway