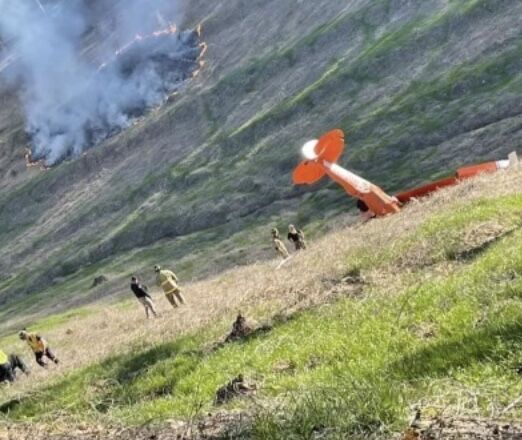 A single-engine plane crashed in a cleared ravine near Cave Spring Monday evening, killing the pilot and knocking out power in the city.

Floyd County police set up a perimeter around the site to await the arrival of an investigator from the Federal Aviation Administration, expected around 11 p.m.

According to a release from FCPD Sgt. Chris Fincher:

Rescuers were dispatched to the 1400 block of Davis Road around 5:45 p.m. on Monday. A witness observed the plane and reported the crash. The area is less than a mile outside of the Cave Spring city limits.

Residents who live in the area of Cave Spring have reported seeing the plane over the weekend and also earlier on Monday. Witnesses who saw the plane before the crash reported no obvious difficulty.

Davis Road will be closed in the area until the investigation is complete.

Georgia Power crews were on the scene before 8 p.m. The utility’s outage map indicated 1,748 customers were affected and they expected power to be restored to most of them by 1 a.m.

Meanwhile, police said all utility lines in the area should be considered to be live and should be avoided.

Fincher said Allred was alone in the plane and no one on the ground was injured in the crash. A medic sustained an injury in the ravine, but details were unavailable Monday night. 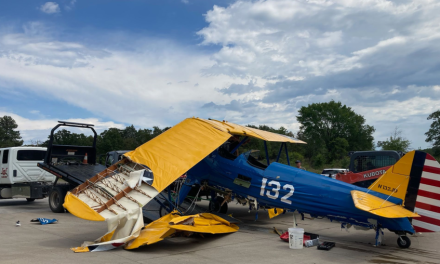 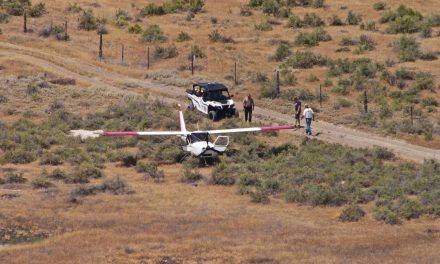 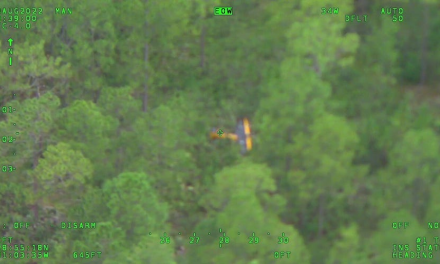