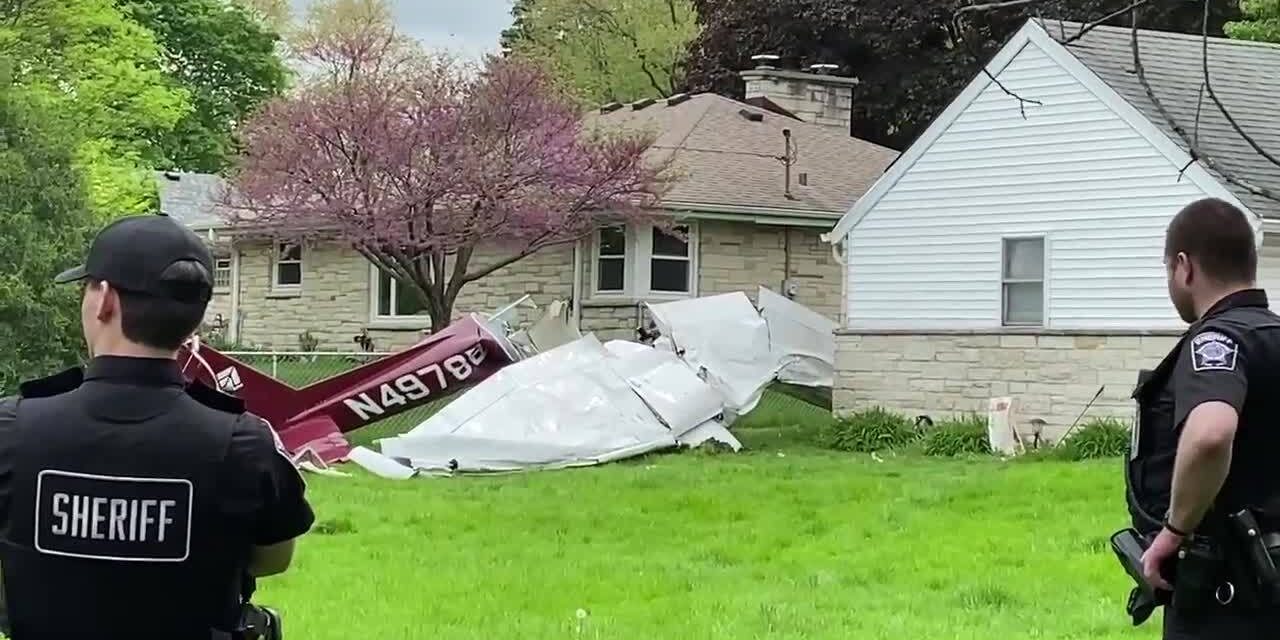 WAUWATOSA, Wis. — A small plane crashed into the yard of a home in Wauwatosa Thursday afternoon and the pilot is suffering from critical injuries, police confirmed.

The Wauwatosa Fire Department first reported the plane crashed at 103rd and Courtland.

Police Chief James MacGillis said during a press briefing that the single occupant, a 18-year-old man, was brought to the hospital with critical injuries. No other injuries were reported.

Crews extricated the man from the wrecked plane and brought him to the hospital.

The chief said that the pilot was taking off from Timmerman Airport at Appleton and 91st before the plane crashed. He could not say if the pilot was a flying student based out of the airport.

Wauwatosa police is the lead agency for the investigation, assisted by local agencies.

Milwaukee Mitchell International Airport officials tell us they are aware of a small private plane that made an “off airport landing” in that area. They add that nearby Timmerman Airport closed to arriving and departing aircraft. But the small airport has since reopened following an inspection of the airfield.

The Federal Aviation Administration reports the crashed small plane is a Cessna 152 registered to Spring Green Aviation East in Oconomowoc. That is a flight school company.

Radio traffic between the pilot and Timmerman Airport reveal mechanical trouble prior to the crash. At about 2:55 p.m. the pilot radios the tower: “Reporting engine failure. It’s not working.”

There’s some cross-talk followed by this from the pilot: “I don’t know what to do.”

The plane landed in Rashad Hicks’ backyard as he was preparing to mow his lawn.

“I heard a plane, silence for a few seconds and a large thud,” said Alex Ann Davis.

“They pulled the pilot out from under the aircraft, put him on a stretcher and took him away,” Bob Dietlmeier added. 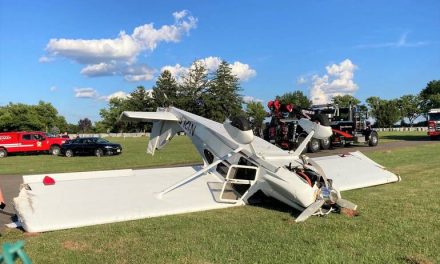 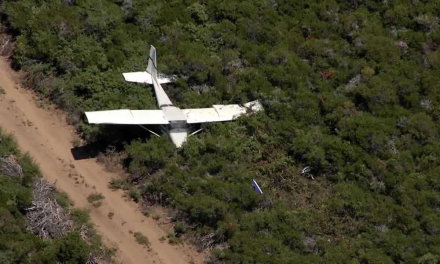 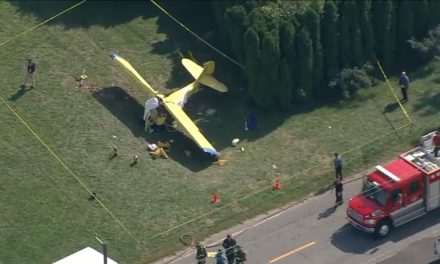