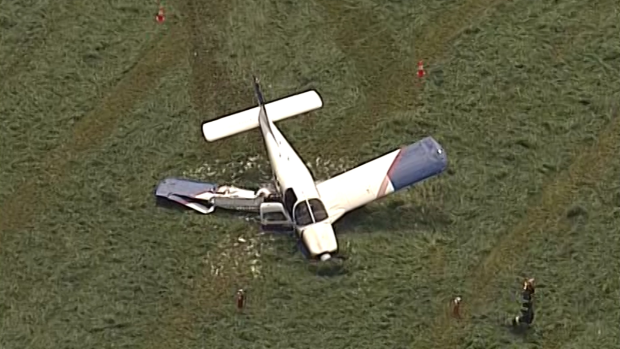 A 47-year-old pilot was injured after crashing a small aircraft onto a privately owned field in Langley Friday afternoon.

The extent of the man’s injuries hasn’t been confirmed, but authorities said he was able to call for help on his own.

The single-engine plane he was piloting crash-landed on a field on 272nd Avenue at around 2 p.m. Authorities said one of the wings was torn off, and that fuel was left leaking from the aircraft.

It’s unclear how much fuel escaped into the field.

Police, firefighters and paramedics all responded to the accident, and the pilot was taken away from the scene in an ambulance. It appears he was the only person on board when the plane crashed.

A Coast Guard team also attended the scene, but only so the crew could deactivate the plane’s emergency beacon.

There have been at least three crashes involving small aircraft in Langley over the last month. In June, a Cessna 152 carrying a flight instructor and student was forced to crash into a wooded area after experiencing some kind of engine failure shortly after takeoff.

Fortunately, no one was injured in the previous accidents. 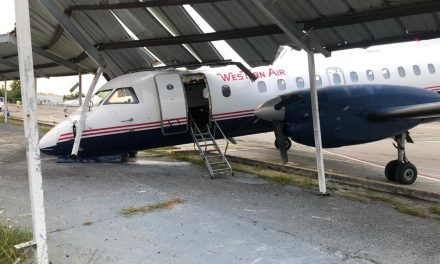