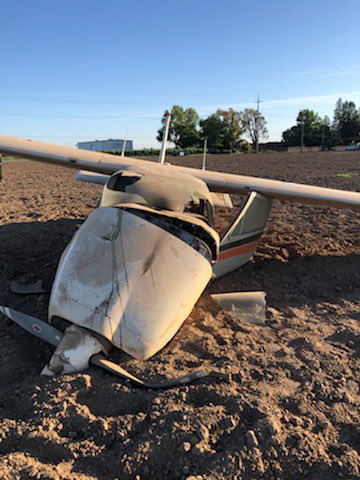 Lodi (CBS13) — A pilot was injured after a small plane crashed near Lodi Tuesday evening.

According to the Federal Aviation Administration, a single-engine Cessna 177 “crashed under unknown circumstances.” The sheriff’s office said the pilot started having engine problems and crashed into an open field.

Officials say the pilot was transported to an area hospital to get checked out but only suffered minor injuries.

There were no other occupants in the plane. 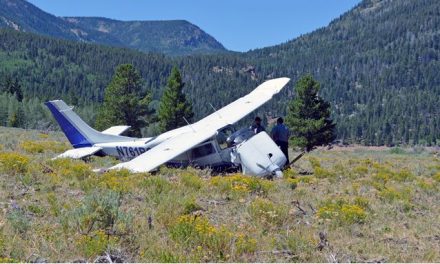