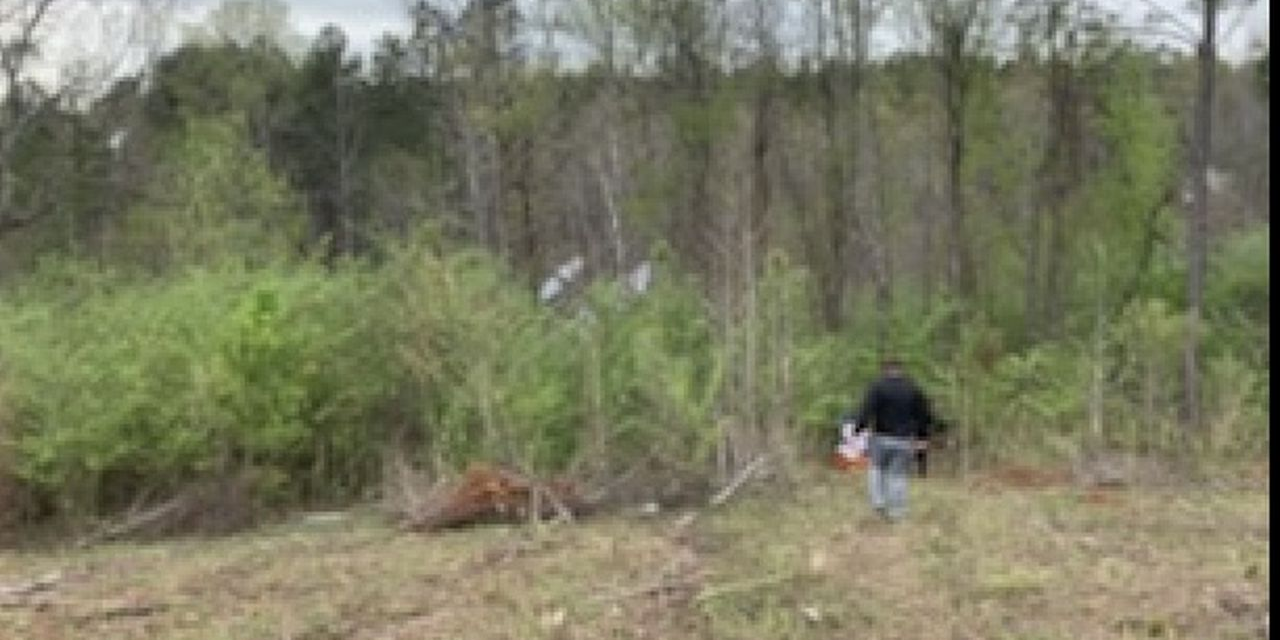 A pilot was injured when his plane crashed Friday afternoon in Bessemer.

The crash happened at 4:13 p.m. at the Bessemer Municipal Airport on Mitchell Field Road. According to police and fire officials, the pilot was the lone occupant of the fixed wing aircraft.

He was trying to land when there was an issue with the plane’s landing gear. The pilot ended up crashing off the runway. He had to be extricated from the wreckage and suffered a compound ankle fracture.

The 52-year-old pilot has been taken to UAB Hospital’s Trauma Center in Birmingham. “He was conscious and talking,’’ said Bessemer police Lt. Christian Clemons.

Authorities said the plane was heavily damaged in the crash. 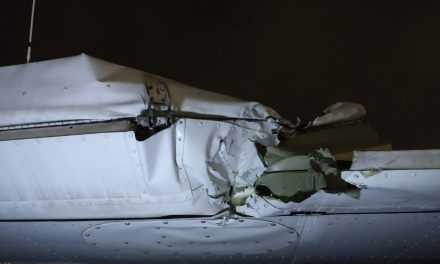