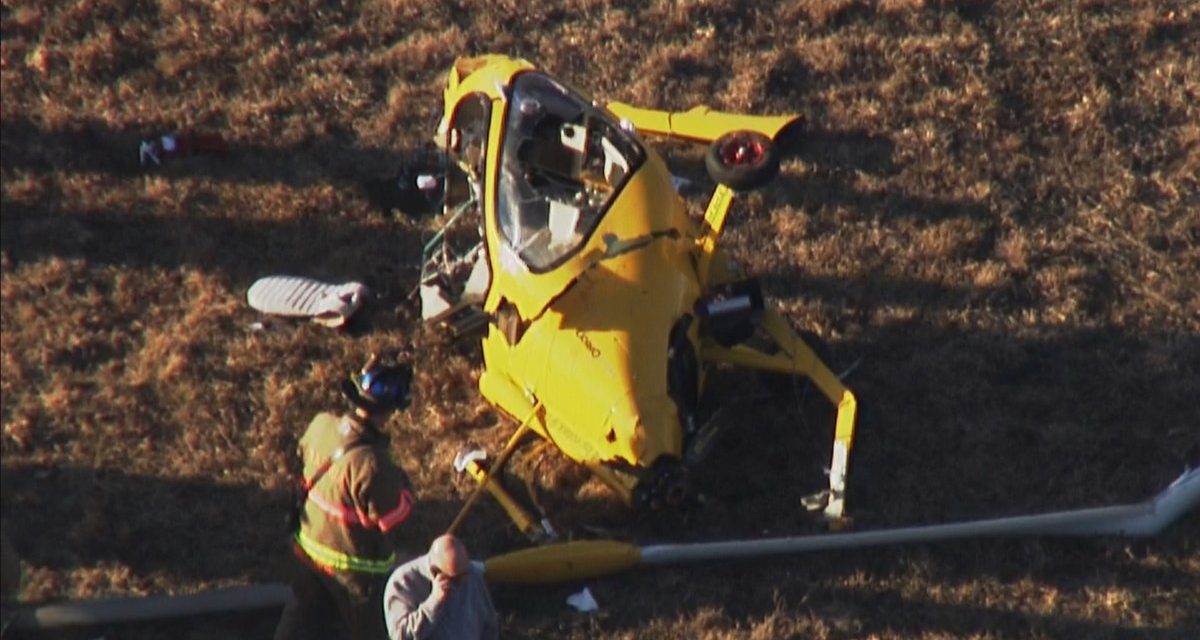 NASHUA, NH (CBS) – One person was injured when a helicopter crashed at Nashua Airport in New Hampshire on Wednesday afternoon.

Video from the scene shows the small yellow gyrocopter crashed on the grass near the runway.

The pilot was pulled from the wreckage and then taken to the hospital. Nashua Police said he suffered minor injuries.

It is unclear what caused the crash. 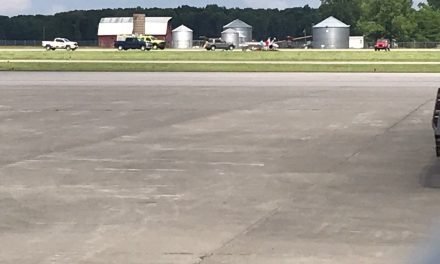 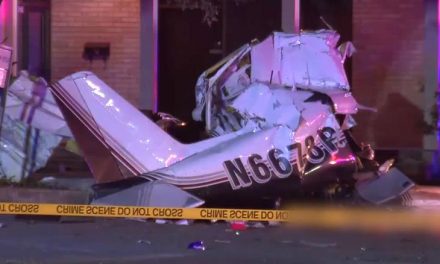 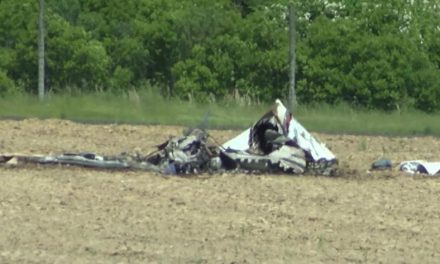 2 Killed In Small Plane Crash In Southhold; Dog On Board Somehow Survives