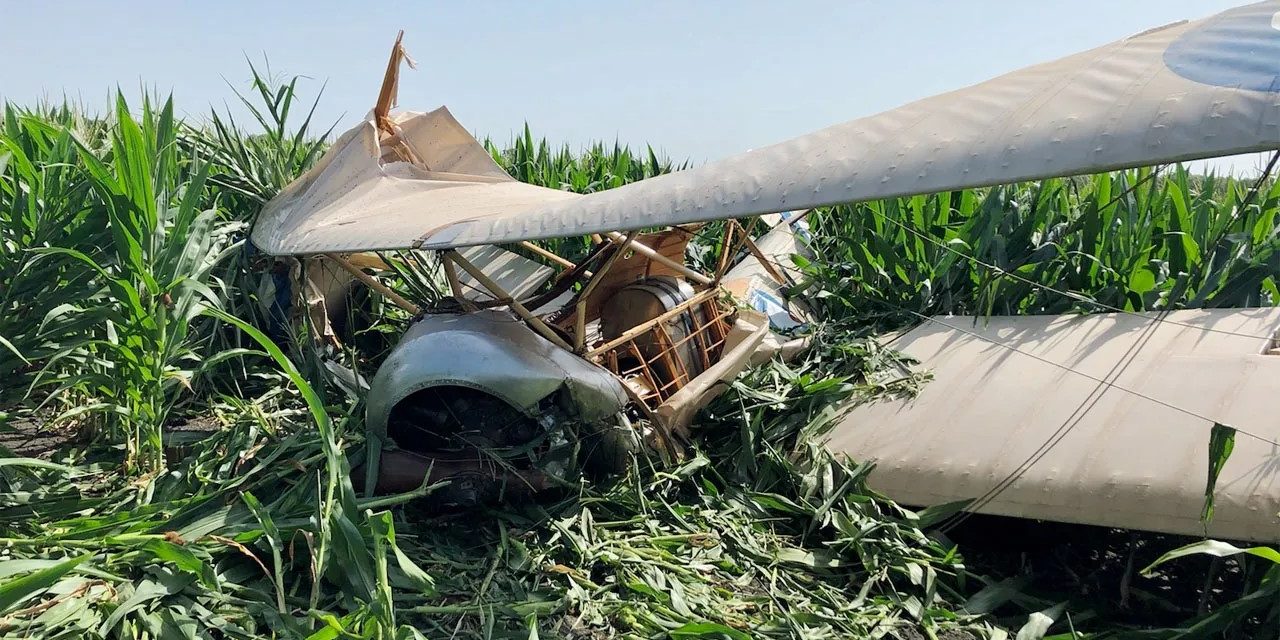 VAN ALSTYNE, Texas (KTEN) — A World War I military aircraft replica with two people aboard crashed in a corn field near Van Alstyne Friday morning, and its pilot was being treated for injuries.

The call for help went out about 9:45 a.m. at the crash site along Milam Road.

“I heard the plane come over my shop,” said Jamie Marion. “It was just spitting and sputtering, and it looked like it was already starting to go down.”

The single-engine plane appeared to clip a tree before going down.

“Luckily, a Frisco off-duty police officer lives around here,” said Van Alstyne police Officer Jeremy Bigler. “He took me on the Gator. We went into the middle of the corn field. We were able to see plane tip in the corn field and we located the plane.”

First responders searched the field for about an hour before finding the pilot, later identified by the FAA as Kip Lankenau. He was airlifted to a hospital for treatment of a compound ankle fracture. Passenger Bruce Kimme was not seriously hurt; he told us off-camera he just suffered a few bruises.

In a Facebook post last month, Lankenau identified the biplane as a replica of a Sopwith 1½ Strutter, which was originally developed in Britain and was first placed in service 114 years ago.

Lankenau’s company, Kip Aero, sells kits of this aircraft to aviation enthusiasts. Its fuselage is made of wood; the wings are covered in fabric.

The reproduction is classified by the FAA as “experimental.” It received its airworthiness certificate about one year ago.

According to Wikipedia, very few examples of the original Sopwith 1½ Strutter have survived. 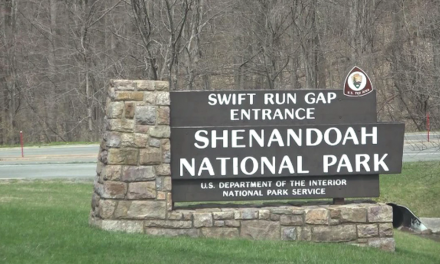