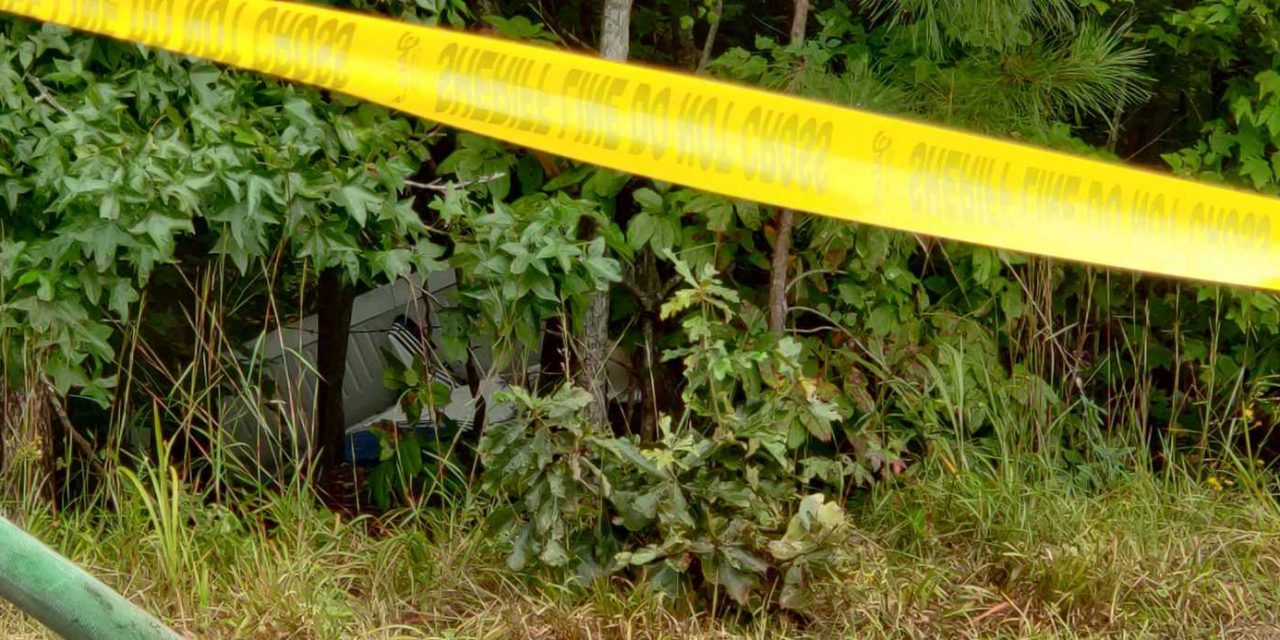 The Southside Fire Department responded to the Union County Airport on Airport Rd., where Chief Michael Lancaster said the pilot of a small plane was injured in a crash.

He said the plane was on fire when crews arrived. Bystanders pulled the pilot from the plane and he was transported to a hospital, crews on scene said. The pilot is in stable but serious condition and has no burns.

There were no other occupants in the plane, according to the fire chief.

The crash is under investigation by the FAA and NTSB.