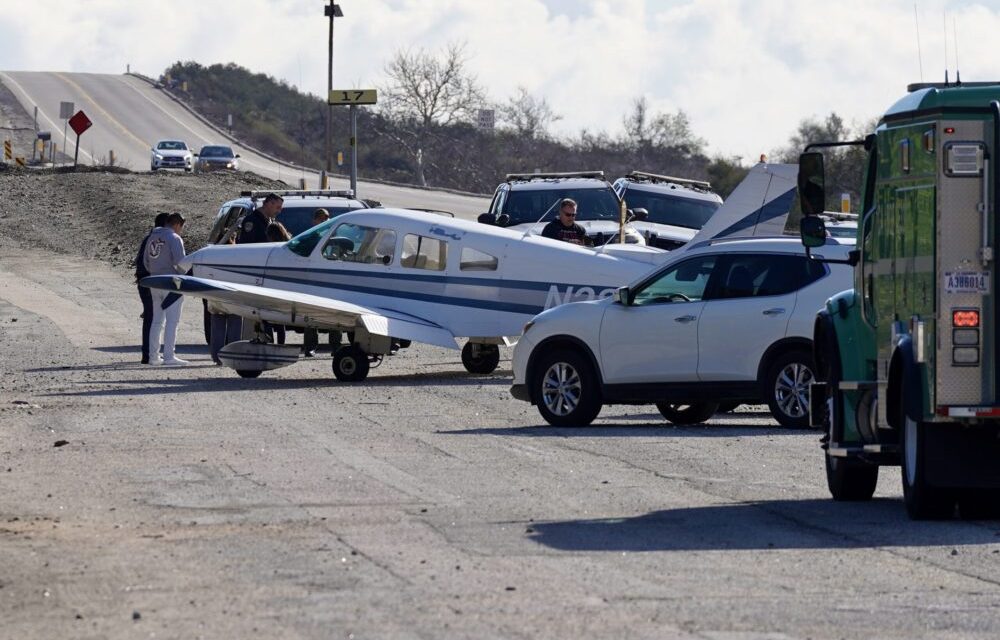 SAN BERNARDINO, Calif. (VVNG.com) – The pilot of a small plane was forced to declare an emergency landing on Cajon Blvd Monday morning.

The Federal Aviation Administration has been notified and is expected to resume an investigation of the incident involving the PIPER PA-28-161 fixed wing single engine, 4 seats, aircraft.

According to public records, the aircraft is registered to an owner out of Apple Valley, California, and ownership was last transferred on November 17, 2022.

Per CHP logs, the pilot’s father called CHP dispatch to advise officers that his son had phoned him and said he had to land the plane.

The aircraft landed on Cajon Boulevard near Matthews Ranch Road, along the Interstate 15 Freeway in the Cajon Pass.

According to reports, the pilot an 18-year-old from Hesperia said they were on their way to have breakfast at the Riverside Airport when he heard a pop and lost all power.

No injuries were reported in the crash, and the aircraft was moved off the roadway. 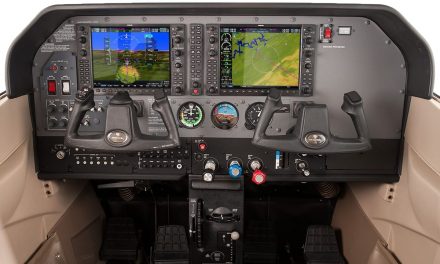