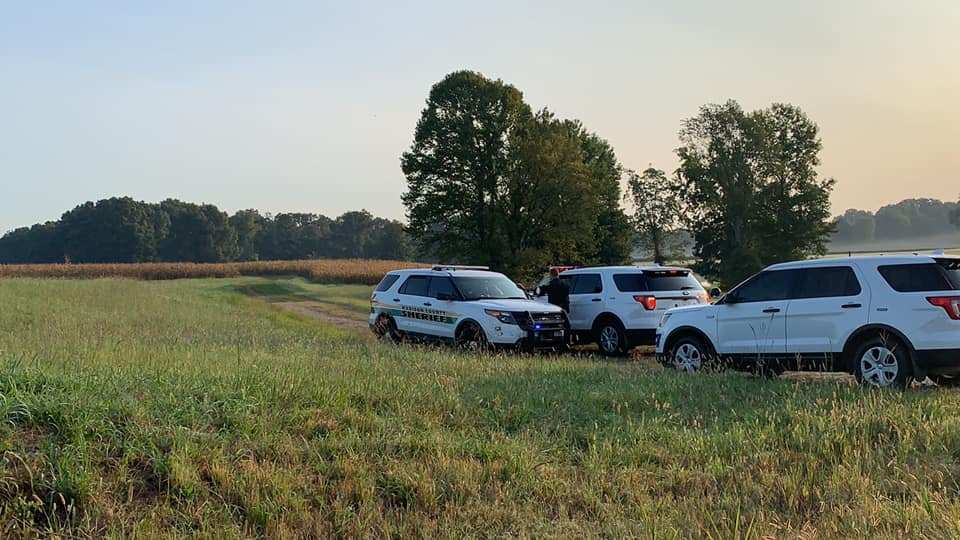 MADISON COUNTY, Tenn. (WKRN) – A pilot was killed in an overnight plane crash near the Huntersville area of Madison County.

According the Madison County Sheriff’s Office, around 2:30 a.m. they were notified of a single engine 6 passenger plane that crashed.

Deputies said the pilot was having medical or mechanical issues and notified the McKellar-Sipes Regional Airport, but crashed about a mile away. He was the only person onboard when the aircraft crashed into a field near Womack Lane and was killed.

The flight departed from Dickson but the identity of the pilot has not yet been released.

The FAA released a statement, which reads:

A Beechcraft A36 Bonanza with one person aboard was discovered near Jackson, Tenn., early this morning. Please contact local authorities for the exact location and the name and condition of the pilot. The flight departed Dixon Municipal Airport in Dickson, Tenn., and was headed to Charles W. Baker Airport in Millington, Tenn. The FAA and NTSB will investigate. Neither agency identifies people involved in aircraft accidents. The FAA will release the aircraft tail number once investigators verify it at the scene. The NTSB will be in charge of the investigation and all updates.

The NTSB said they were investigating the crash. 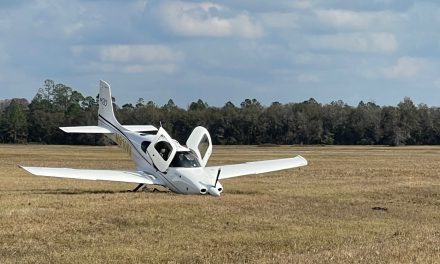