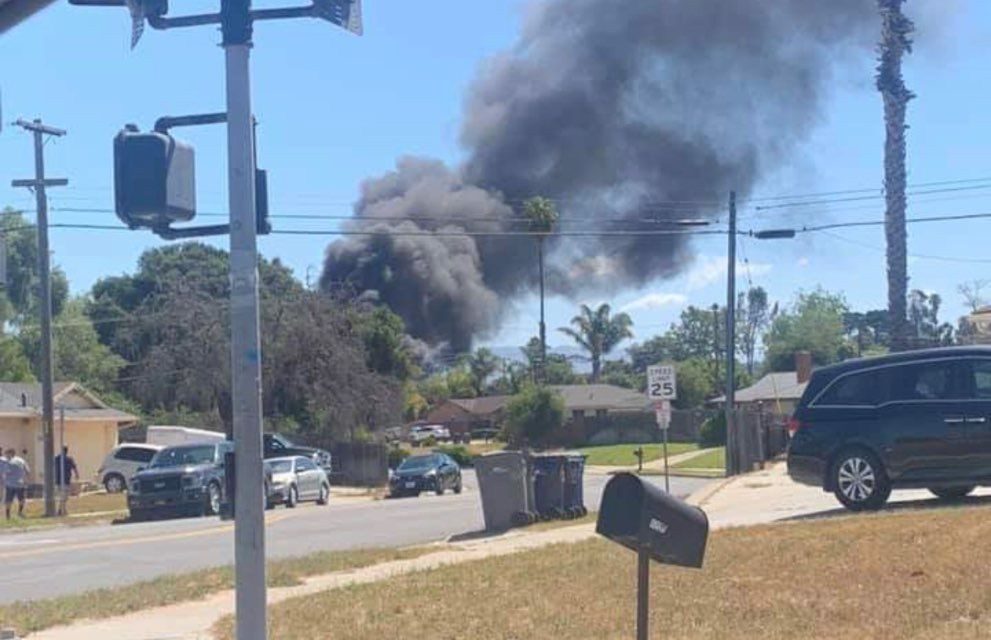 ORCUTT, Calif. – A pilot was killed when their small plane went down in Orcutt Wednesday morning.

The plane crashed at Ralph Dunlap Elementary School near a basketball court on school property at around 10:45 a.m.

Large plumes of smoke were seen from across the Orcutt and Santa Maria area and people reported sounds of a large boom around the time the plane reportedly went down.

Multiple emergency agencies responded to the scene. Firefighters were able to put the flames out quickly upon arrival.

According to the Santa Barbara County Fire Department, the pilot died in the crash. They were the only occupant in the plane.

Video of the crash was captured by Albert Mendoza’s Nest camera. In the video you can see the plane as it makes its descent. The plane’s parachute appears to deploy but it does not appear to slow the crash. The crash makes a large sound and a plume of smoke is seen.

The identity of the pilot has not yet been released.

The NewsChannel discovered the plane is a Cirrus SR20 airplane registered to a company called West by Southwest Investments, LLC out of Newport Beach. This particular airplane is equipped with a Cirrus Airframe Parachute System (CAPS) which is designed to deploy and prevent deadly crashes. This system is certified with the Federal Aviation Administration.

According to the FlightAware Live Tracking system, the pilot was scheduled to take off from Van Nuys Airport at 9:45 a.m. The pilot flew about 133 miles to the Santa Maria area and circled before crashing.

West by Southwest Investments, LLC appears to be a company based out of Glen Rose, Texas according to records provided by OpenCorporates.com. 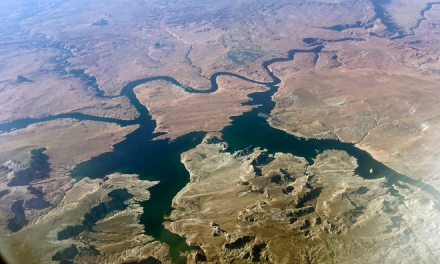