HARLAN TWP., Ohio (FOX19) – A male pilot died in a plane crash in the northern Cincinnati suburbs overnight, according to the Warren County Coroner’s Office.

The small plane went down in a field in a rural area off the 8800 block of Morrow-Rossburg Road in Harlan Township about 10:30 p.m. Wednesday, said officials with the coroner’s office and the Ohio State Highway Patrol.

The pilot was the only person found with the aircraft, according to Doyle Burke, chief investigator with the coroner’s office.

The man’s name was not released.

The crash occurred so far off the road, first responders could not locate it when they initially arrived.

They had to use all-terrain vehicles to reach the site, according to the highway patrol.

The plane was coming from Oklahoma and expected to land at the Clermont County Airport, patrol officials said early Thursday. They did not say where in Oklahoma.

More details are expected to be out later Thursday morning, they said.

Officials at the Clermont County Airport could not be reached for comment late Wednesday and early Thursday.

The Ohio State Highway Patrol is continuing to investigate.

The Federal Aviation Administration and National Transportation Safety Board also will launch probes.

An FAA official is expected to arrive at the crash scene Thursday morning. 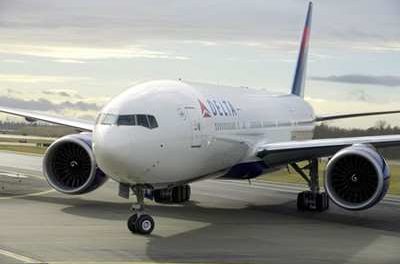 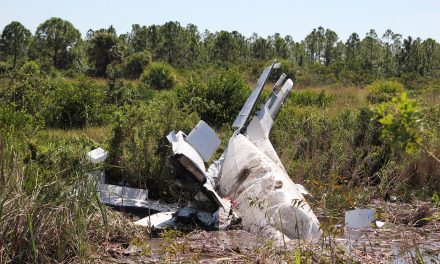 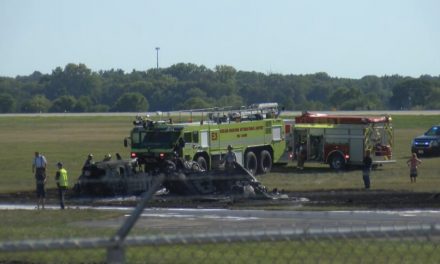