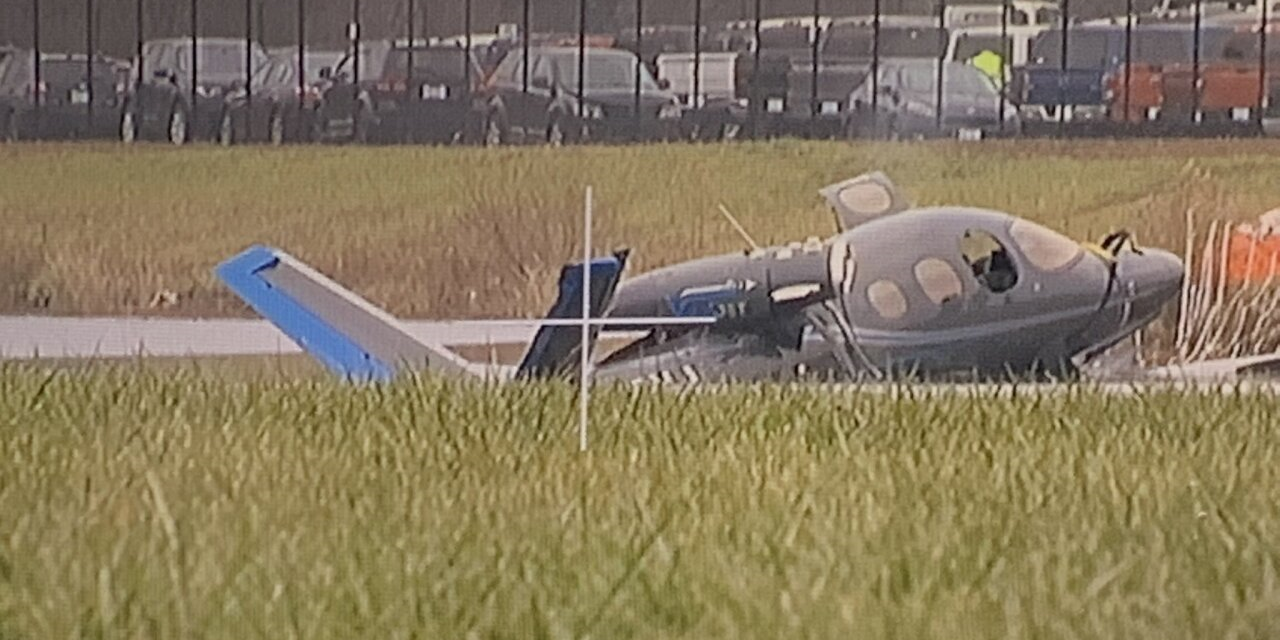 HANCOCK COUNTY — The pilot of a small aircraft made an emergency landing early Friday near the Indianapolis Regional Airport in Hancock County, authorities say.

The pilot was located uninjured after they deployed a parachute to guide the aircraft down, according to Indiana State Police Sgt. John Perrine.

The plane was located in a pond near a Carvana close by, near the intersection of County Road West 300 North and County Road North 700 West.

Officials tell WRTV the pilot was checked by medics at the scene and later released.

It is unclear what led to the emergency landing.

A portion of Mount Comfort Road is blocked off while authorities investigate. 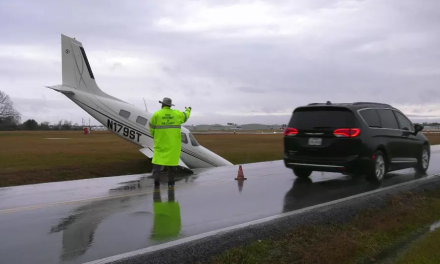 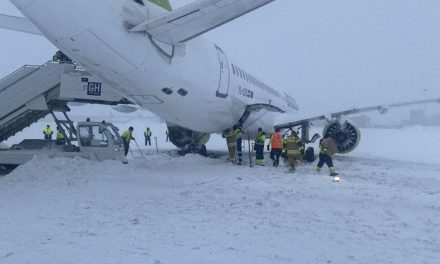 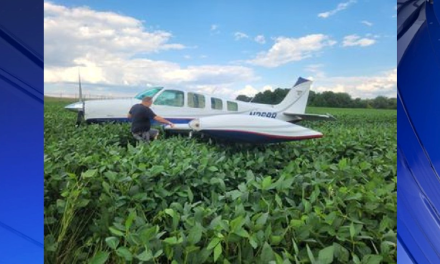 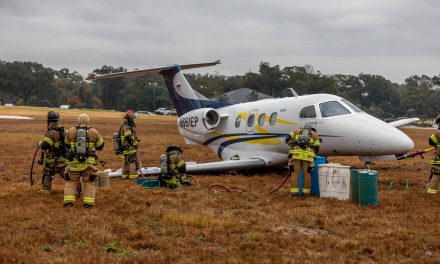