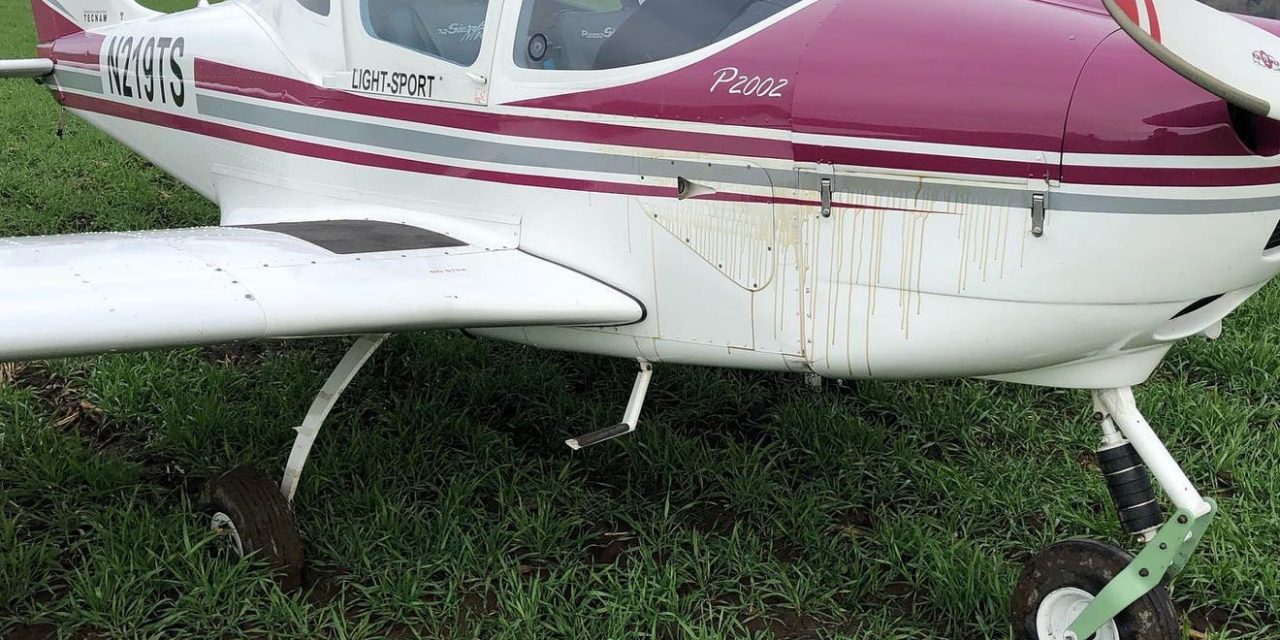 A pilot made a successful emergency landing with a failing plane engine Thursday morning in a field north of Keizer.

Around 9:45 a.m., Marion County Sheriff’s Office deputies were called about two passengers in a 2007 P2002 Sierra aircraft that was experiencing engine failure while flying north of Keizer, according to a Facebook post from the sheriff’s office.

While looking for a safe place to land, the pilot briefly lost contact with the control tower. The pilot was still able to perform an emergency landing in a farm field off Windsor Island Road.

The pilot and the flight instructor were uninjured during the landing, officials said.

The plane owner and the field owner are working to have the plane removed from the property. 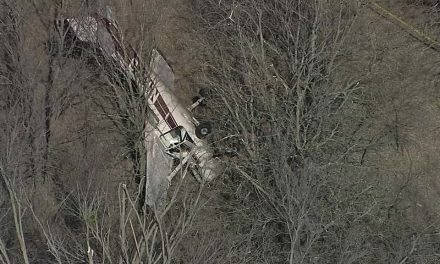