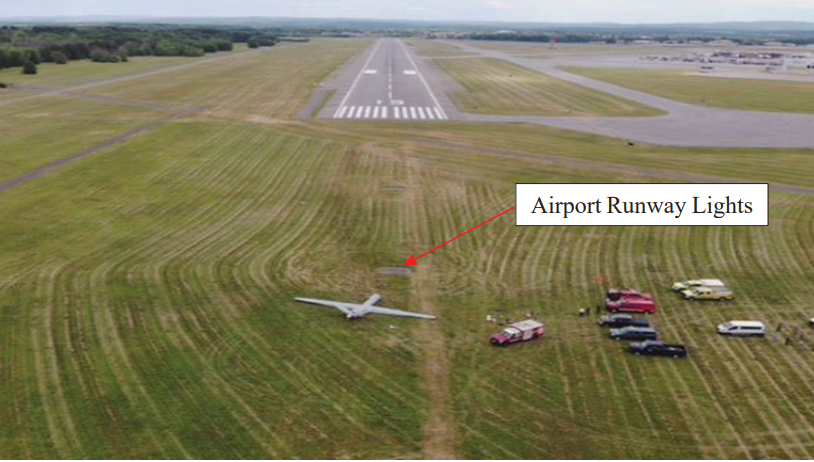 An MQ-9 pilot pulled a wrong lever as the Reaper was taking off in Syracuse, N.Y., causing the remotely piloted aircraft to lose fuel supply and crash in June 2020, according to an Air Force investigation.

The MQ-9 was “significantly damaged” at a cost of $6.085 million in the crash at Hancock Field Air National Guard Base, which shares its flight line with Syracuse Hancock International Airport. There were no injuries.

On June 25, 2020, the MQ-9, tail number 15-4295 from the 108th Attack Squadron, 174th Attack Wing of the New York Air National Guard, took off for a training flight. About seven seconds after becoming airborne, the aircraft lost all engine power.

The Air Force Accident Investigation Board found that the pilot, instead of pushing the flap lever forward to reduce flaps during takeoff, pulled the condition lever backwards, which caused the fuel supply to the engine to be cut off. When the pilot realized the engine lost power, the crew began going through the Critical Action Procedures checklist for engine failure.

The pilot “continued to misidentify the appropriate lever and pulled the Flap Lever to full aft or back,” the report state. About 21 seconds after losing power, the MQ-9 crashed, striking airport runway lights, and spinnng 180 degrees before coming to a rest about 600 feet off the departure end of the runway, the report states.

USAF investigators found the primary cause of the crash was the pilot misidentifying the levers. Additionally, the investigation found that the design of the MQ-9’s ground control station contributed to the mix-up, because there are no markings, color differentiations, or safety guards that set apart the condition lever and flap lever, which are close to each other in the GCS.

The pilot had 705.1 hours in the MQ-9 and was qualified as an instructor at the time of the mishap. 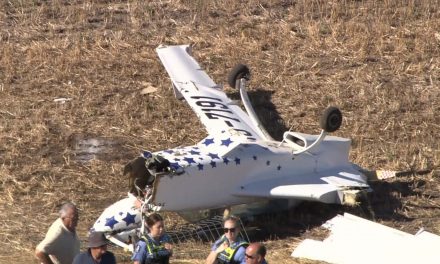