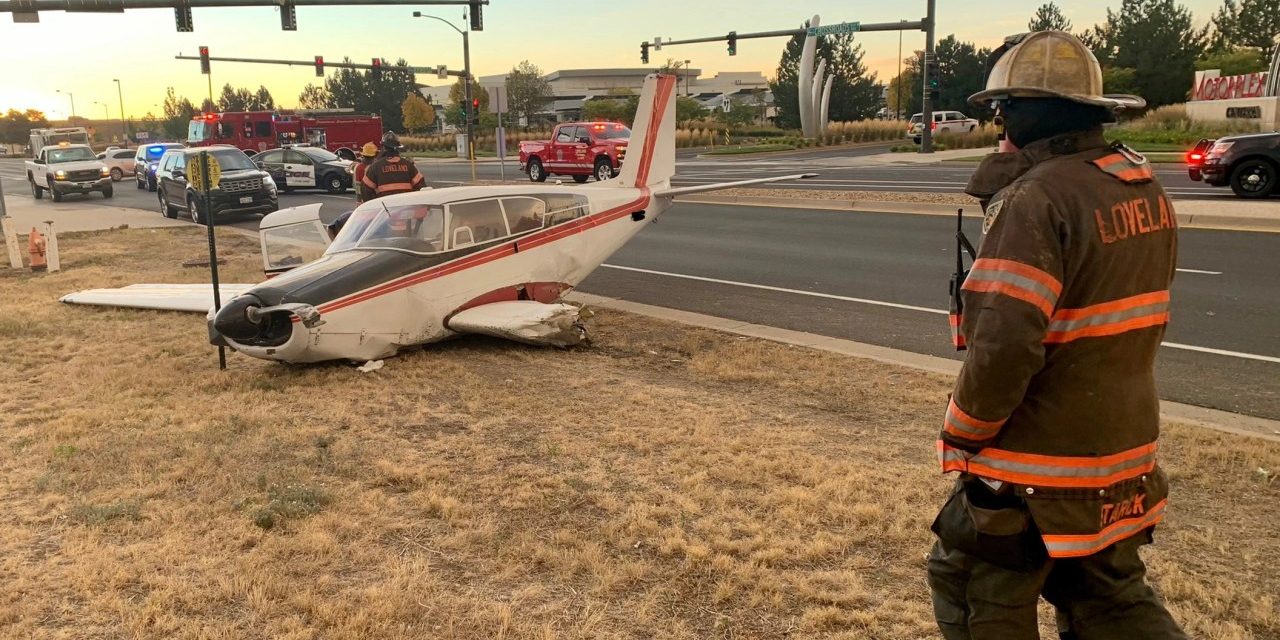 Left wing separated from plane after hitting a light pole

The pilot of a single-engine private plane was injured when his plane crashed in northern Loveland on Thursday morning but has since been released from the hospital and returned back to his home state of Wyoming.

The 1958 Piper Comanche, which was carrying two people, lost power shortly after takeoff from the Northern Colorado Regional Airport just before 7 a.m., according to a release from the Loveland Police Department. The plane touched down on its belly during an emergency landing in the westbound lanes of Crossroads Boulevard, the release said; the plane then veered into a light pole, which tore off the left wing, and spun onto the shoulder of the street just west of Byrd Drive.

Jesse Snell, the plane’s pilot, said that he was taking off Thursday morning for a return trip to his home in Wyoming following a trip down to Texas with his friend, who was the passenger in the plane. He said after the plane began to take off, something went wrong, but he was too far in the take-off process by the time he had figured it out. As he tried to return to the airport to check on the problem, the plane began to lose altitude and “something exploded in the engine.”

“And down we came,” Jesse Snell said Thursday afternoon after returning to Wyoming.

The plane landed right-side-up without flipping, and Jesse Snell and his friend were able to safely exit the plane. According to Greg Ward, division chief with the Loveland Fire Rescue Authority, a LFRA firefighter who was on her way to work was able to stop and provide aid before more crews arrived on scene.

Ward said Thursday morning that Jesse Snell suffered moderate head injuries and was transported to Medical Center of the Rockies while the passenger was uninjured.

Ed Snell, Jesse’s father, said Thursday afternoon that he has a “bump on his head” and some stitches but was okay otherwise. Jesse Snell said besides that, he just had a few tight muscles.

“That is nothing compared to what it could have been if things hadn’t gone his way,” Ed Snell said.

The LPD release added that the National Transportation Safety Board is investigating the incident.

Jason Licon, director at NoCo Regional Airport, said that crashes like this are rare, but pilots are trained constantly to ensure they know what to do in case of an incident.

“We are always trying to make sure you find yourself in a survivable situation with the least (danger) to those (in the area),” he said.

Jesse Snell said that his father, who used to be a commercial pilot, is the one who taught him to fly. He added he has been flying for six years and has around 300 hours in the sky.

“We are fortunate that we had the training to get down on the ground the way we did,” he said. 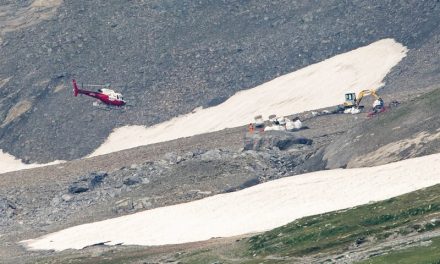 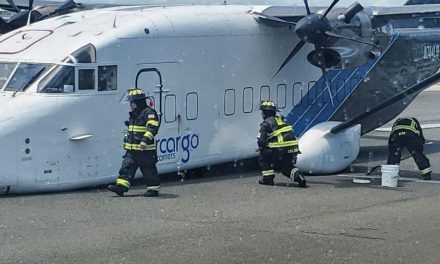 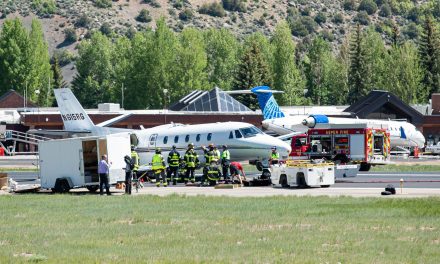