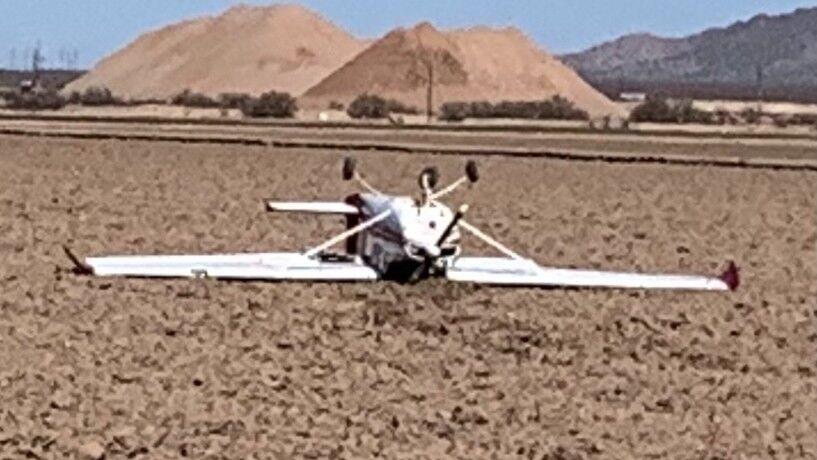 AVRA VALLEY, AZ (3TV/CBS 5) – The pilots of a small plane out of Chandler Municipal Airport had to make an emergency landing in some Avra Valley farm fields late Saturday morning. It happened shortly before 11:30 a.m.

According to the Avra Valley Fire District, firefighters arrived on the scene near Hardin and Trico roads, which is west of Interstate 10, to find a single-propeller plane on its roof. The 40-year-old pilot had already gotten out and was waiting for paramedics. An Avra Valley Fire District spokesperson said the pilot, whose name has not been released, suffered minor injuries and was in stable condition when he was taken to the Banner Main Campus.

The pilot was headed to the Marana Regional Airport when his plane lost power, forcing him to make an emergency landing.

The FAA has been contacted to investigate the incident.

Located in Pima County, Avra Valley is less than 90 minutes south of Phoenix along I-10. 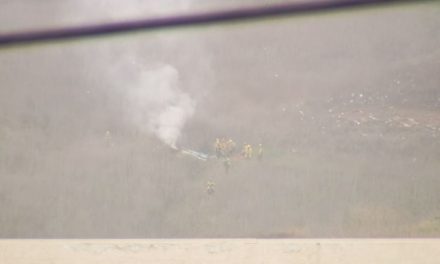 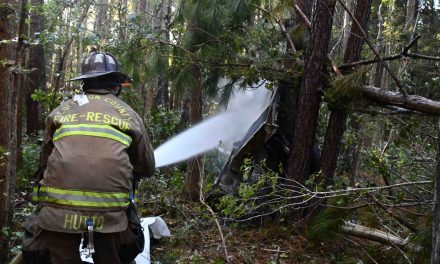