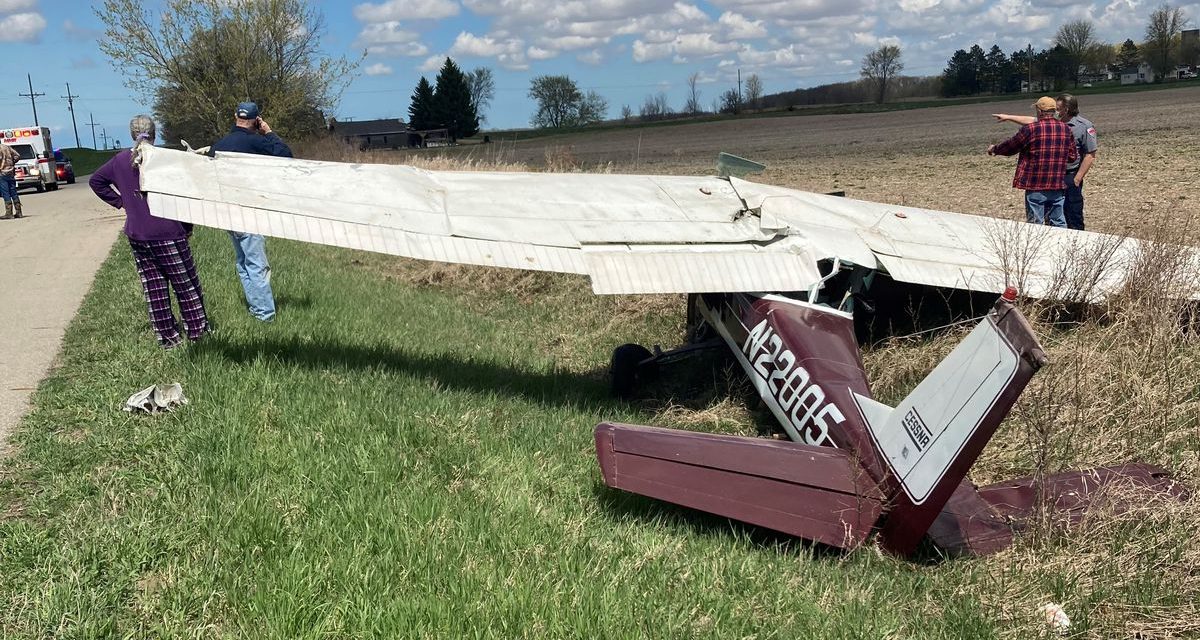 TUSCOLA COUNTY, Mich. (WJRT) – A Huron County pilot had to make an emergency landing onto a roadway in neighboring Tuscola County over the weekend.

The 72-year-old Kinde man was flying a Cessna solo on Saturday afternoon when he started having engine problems and couldn’t make it back to the Caro Airport. He attempted to land on Graf Road in Tuscola County’s Indianfields Township, but he touched down too hard and crash landed.

The Tuscola County Sheriff’s Office says the man had minor injuries and refused medical treatment at the scene.

Police on the scene were not sure what caused the engine to lose power in flight. The Federal Aviation Administration will conduct an investigation, which usually takes several months to complete. 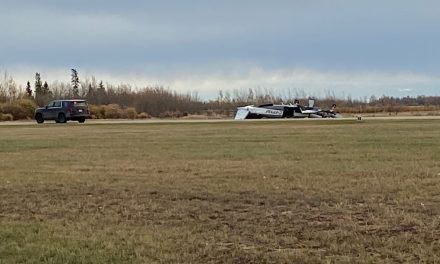 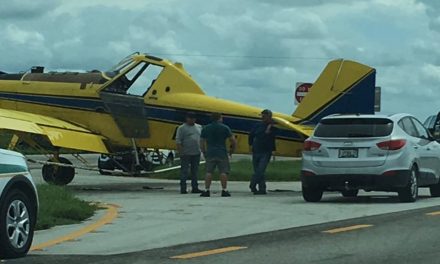