Pilot out of hospital after small plane crashes at Hanna airport 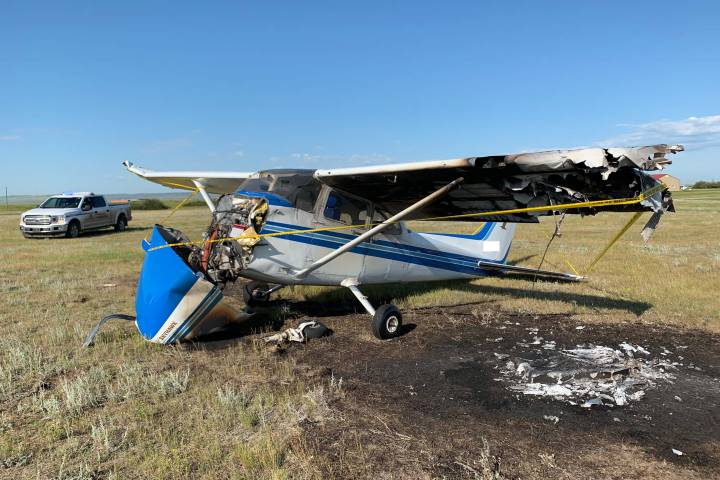 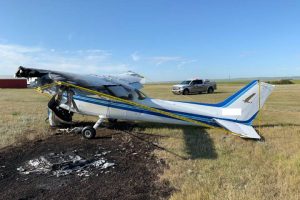 One man was treated in hospital and later released after the aircraft he was piloting crashed at the Hanna Airport northeast of Calgary.

Just before 1:30 a.m. on July 30, Hanna RCMP, EMS and the local fire department responded to a report of a small plane crash at the airport, RCMP said in a release. The male pilot — also the lone occupant — was transported to hospital with non-life threatening injuries.

RCMP, working with the Transportation Safety Board of Canada and the Department of National Defence, investigated the crash and determined the cause to be non-criminal, the RCMP said Tuesday.

The plane stopped approximately 50 metres from the runway and was scheduled to be removed on Tuesday. 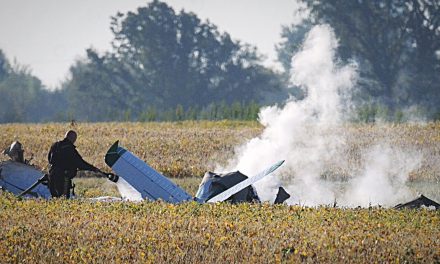 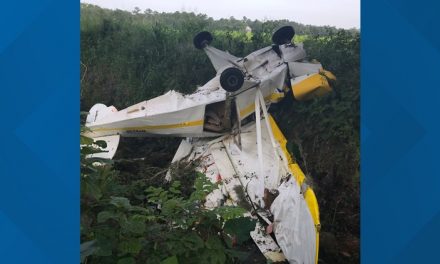