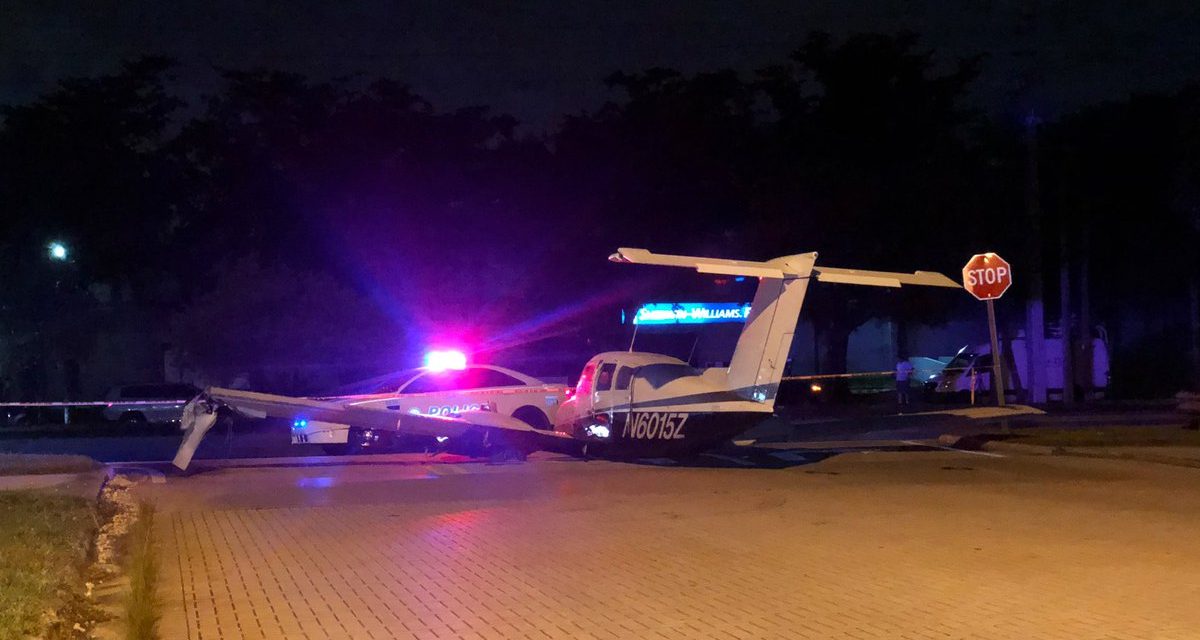 DORAL, FLA. (WSVN) – The pilot of a small plane was forced to make an emergency landing at an industrial plaza in Doral, and both occupants inside the aircraft are OK, police said.

Doral Police and Miami-Dade Fire Rescue units have responded to the scene at the corner of Northwest 25th Street and 89th Court, near Miami-Dade Police headquarters, just before 10 p.m., Sunday.

Investigators said the aircraft hit an Amazon delivery truck before it crash landed.

Responding crews arrived to find the pilot and passenger of the Beechcraft 76 standing outside. One of the occupants was treated at the scene, but neither was seriously hurt.

An entire block of Northwest 25th Street was shut down as police investigated.

Investigators said the occupants were fortunate to have survived, because there is a lake about 20 yards away from the spot where the aircraft crash landed, and Northwest 25th Street is a major arterial roadway in Doral.

What caused the plane to go down remains unclear. It is also unknown where the aircraft took off.

There was a rainstorm in the area when the call of the crash came in, but aviation officials have not yet determined if weather was a factor.

The Federal Aviation Administration is investigating the incident. 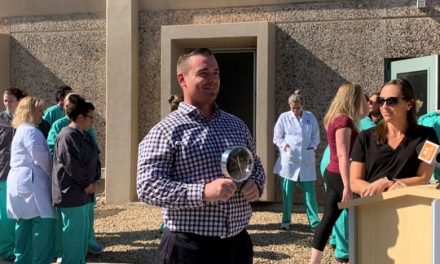