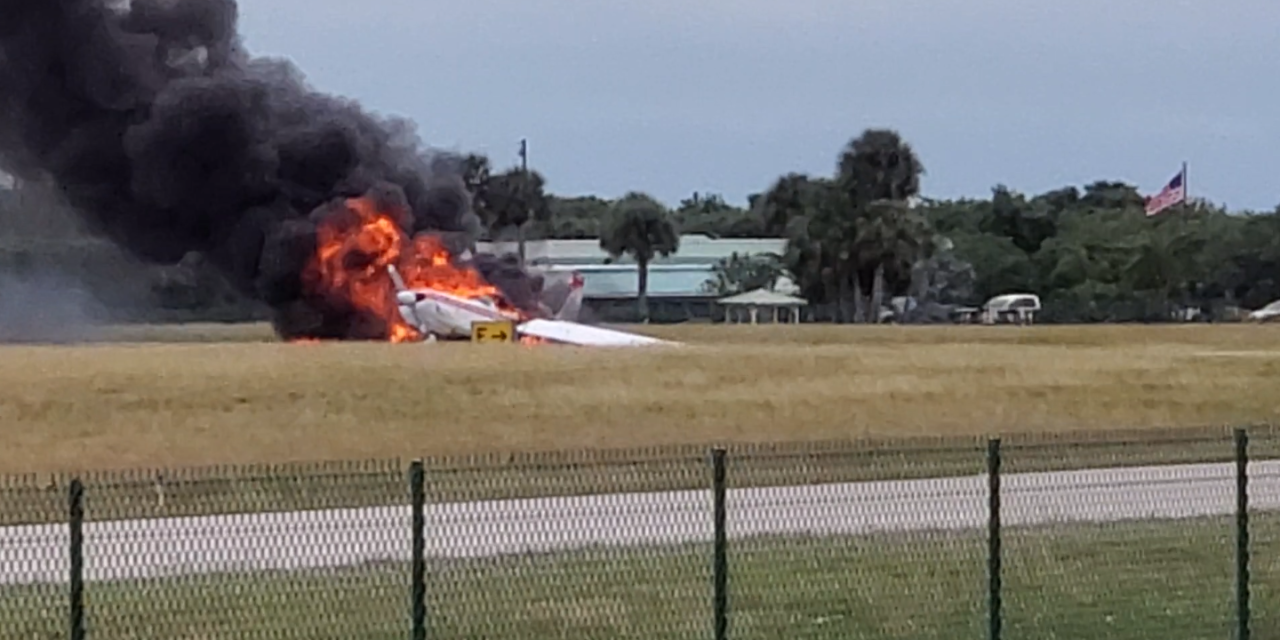 Officials said an aircraft fire was reported around 1 p.m. at the Venice Municipal Airport.

Police said the aircraft was on Runway 5 at the airport headed to take off. The pilot smelled smoke in the Piper PA-32 Cherokee 6, a single-engine six-seater. The pilot and his passenger exited the plane.

The aircraft became fully engulfed in flames shortly afterward. The fire was under control at 12:37 p.m.

According to Fire Battalion Chief Steve Worobel, the plane was full of fuel at 80 gallons. Hazmat was able to recover and mitigate 30 gallons of fuel at the scene.

There were no reports of injuries. All travel in and out of the airport is on hold for now.

The Federal Aviation Administration will investigate the cause of the fire. 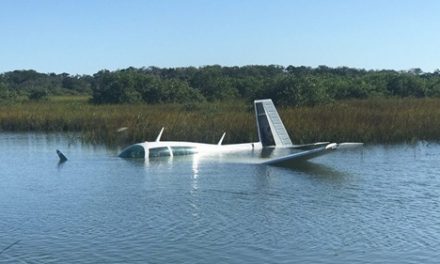 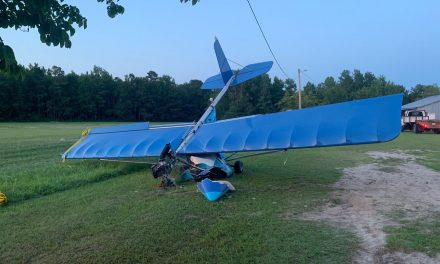 Family: Pilot involved in Coward plane crash is a teenager with years of experience 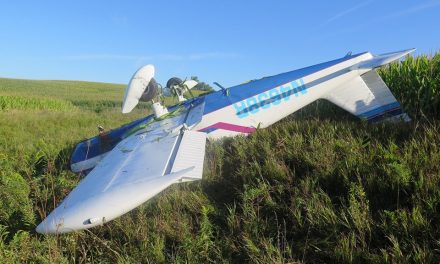 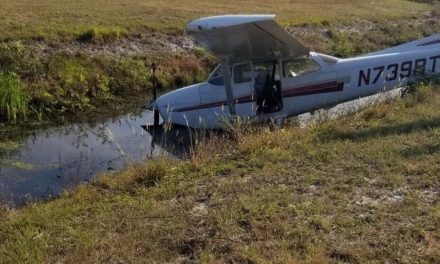 No Injuries Reported In Plane Crash At Plant City Airport