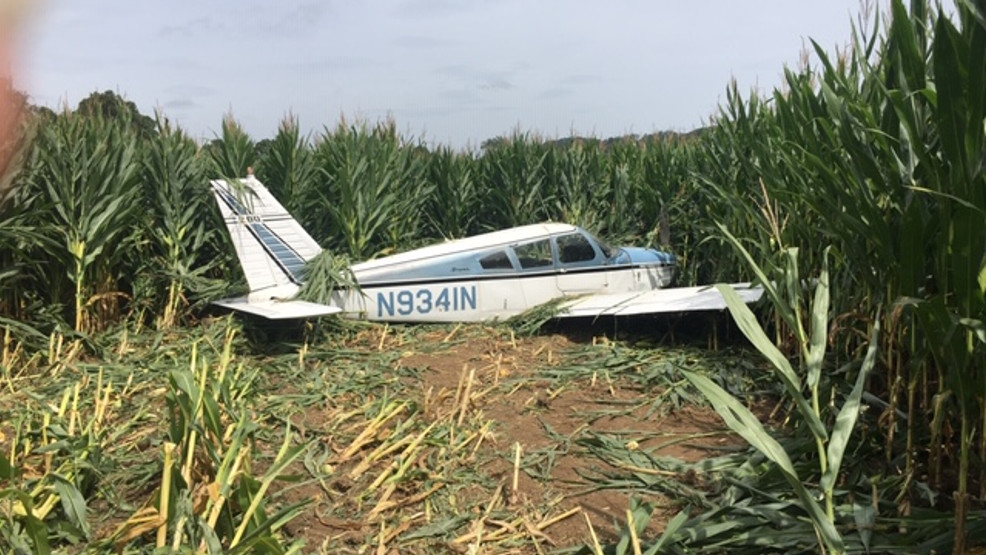 BUNCOMBE COUNTY, N.C. (WLOS) — A single-engine plane crashed in a Fairview cornfield shortly after taking off about noon Thursday.

A woman said she saw the plane sputtering right before it went down.

“And as it got over the road, it started sputtering and kind of leaned to the right,” Sioux Oliva said.

The plane went down off Lower Brush Creek Road near the Six Oaks Airport.

State Highway Patrol officials said 77-year-old Robert Vinroot and his passenger John McSpadden were trying to take off from a private airstrip when they crashed in a corn field on the other side of Lower Brush Creek Road. The men had only minor scrapes.

Wednesday the 4th of May, 2022 – International Firefighters Day