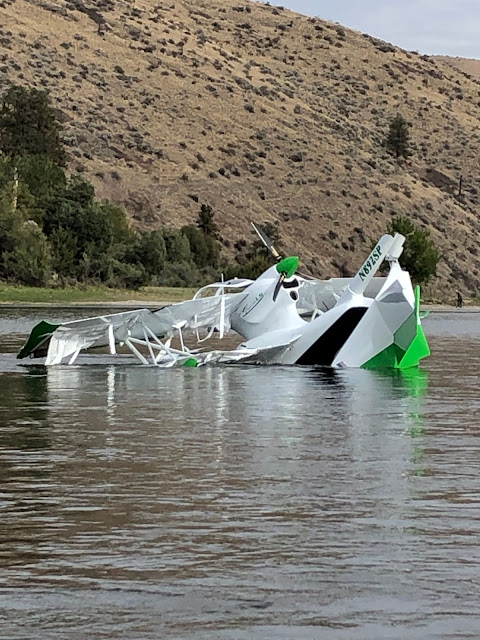 PERMA – One person died after a plane crashed into the Flathead River east of Perma Bridge on Sunday morning.

The Sanders County Sheriff’s Office states in a social media post that the aircraft went down at approximately 8:45 a.m. after striking power lines in the are.

The Plains – Paradise Rural Fire District deployed its water rescue team and got the pilot out of the plane.

The Sanders County Sheriff’s Office confirmed to MTN News that the pilot passed away after being flown to a Kalispell hospital.

This crash is being investigated by the Nationa; Transportation Safety Board.