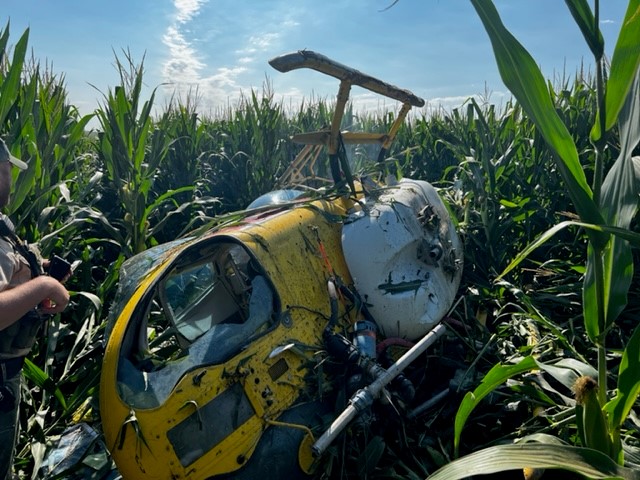 The Carroll County Sheriff’s Office has released additional information regarding a helicopter crash south of Arcadia this (Monday) morning. According to Sheriff Ken Pingrey, the Arcadia and Halbur Fire Departments and Carroll County Emergency Medical Services were dispatched to the scene about a quarter-mile southwest of the 210th Street and Delta Avenue intersection.

The pilot, identified as 78-year-old Michael Milliron, was able to exit the 206 Jet Ranger under his own power and walk to the roadway.

Milliron reports the helicopter unexpectedly cut out and forced him to make an emergency landing in the cornfield. Milliron sustained non-life-threatening injuries in the crash and was transported to St. Anthony Regional Hospital by private vehicle for treatment.

The Federal Aviation Administration (FAA) intends to open an investigation into the incident and determine an official cause for Monday’s crash. 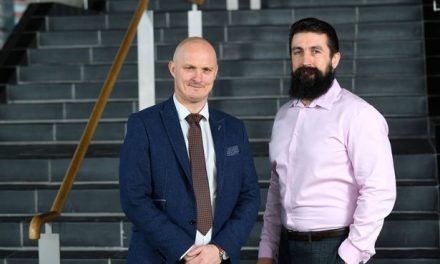