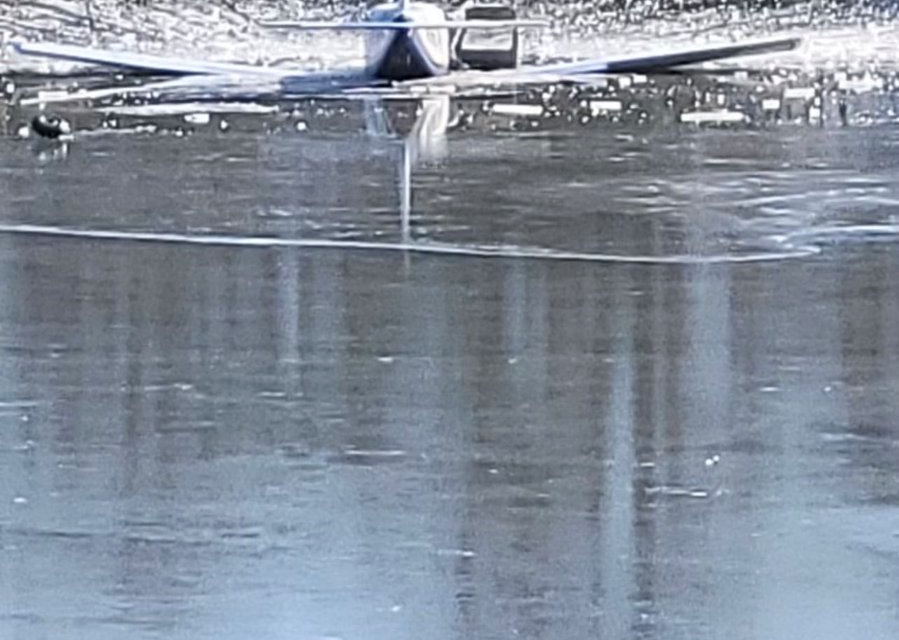 A pilot was rescued after a small plane crashed into an icy creek in Anne Arundel County, Maryland, on Monday morning.

Rescue personnel were dispatched to reports of a small plane crash near Lee Airport in Edgewater, Maryland, at about 10:30 a.m., according to a Maryland State Police release. The incident was first reported by @ArundelNews.

The pilot, identified as Steve Couchman, 71, of Frederick, Maryland, was the only person on the Piper Cherokee single-engine plane, police said. He was taken to the hospital with non-life-threatening injuries by first responders, Maryland State Police said.

The initial police investigation revealed that moments after the plane took off from Lee Airport the engine sputtered. People in the area said they heard the plane sputter before it crashed into Beards Creek in Riva, Maryland.

A witness said the plane got lower before it crashed into the ice. She said that several people in kayaks came to help the pilot.