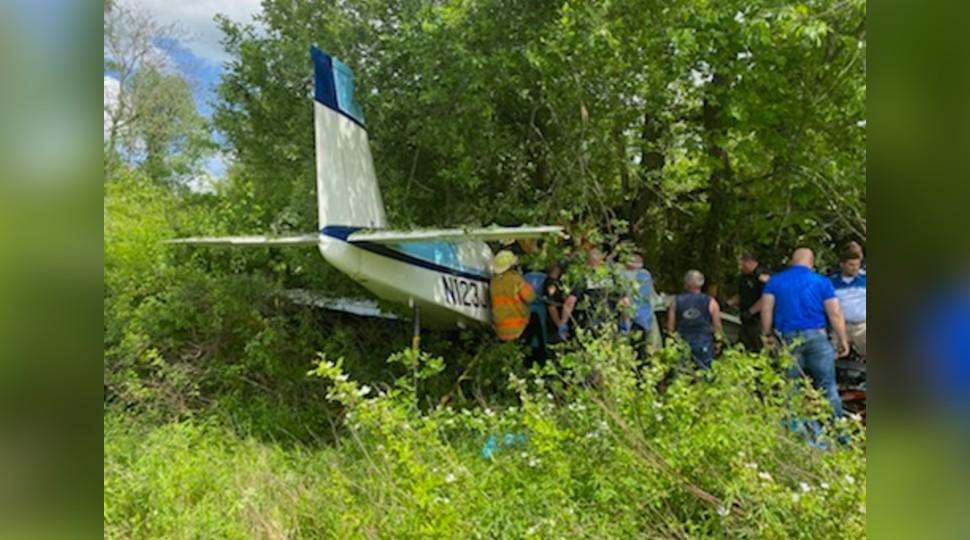 GUERNSEY COUNTY, Ohio — The pilot of a single-engine plane that crashed in eastern Ohio is in serious condition, according to the Ohio State Highway Patrol.

The plane crashed around 3 p.m. Wednesday in a field along East Pike Road, otherwise known as U.S. 40, just east of Cambridge in Guernsey County.

The pilot was flown to the Ohio State University Wexner Medical Center for treatment, OSHP said.

Paden said the pilot is a man and he had to be extricated from the plane.

The Guernsey County Sheriff’s Office said deputies, state troopers and members of the Cambridge Fire Department will remain on scene until the FAA arrives to investigate.

OSHP said the pilot was the only person aboard the plane.

All roads remain open in the area, according to the sheriff’s office. 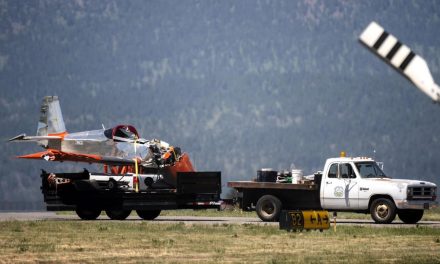