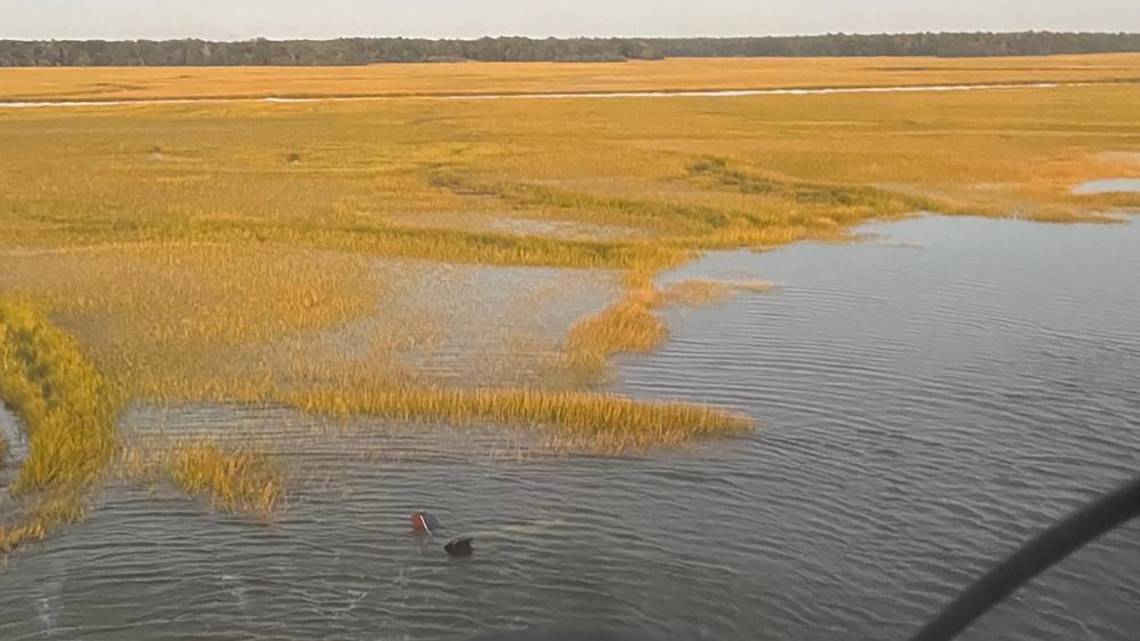 A pilot was rescued after his plane crashed into murky marsh water in Georgia, officials said.

Watchstanders in Charleston, South Carolina, received a report just before 6:30 p.m. Saturday, Oct. 22, about an airplane that had crashed into a marsh near the Medway River in Savannah with one person on board, the U.S. Coast Guard said in an Oct. 23 news release.

The Federal Aviation Administration told McClatchy News in an email that the pilot had “declared an emergency” before the single-engine Beechcraft BE35 crashed near Shellman Bluff, but officials did not say what led to the crash.

A helicopter crew from an air station in Savannah flew out to the area of the crash, the Coast Guard said.

A photo shared by the Coast Guard shows the plane partially submerged in the water near the marsh grass.

Rescuers found the pilot “waving and standing on top of his submerged aircraft,” Petty Officer 2nd Class Daniel Munoz, a search and rescue flight mechanic, said in the news release.

The man was rescued from atop the crashed plane and taken to Hunter Army Airfield, the Coast Guard said. He did not have any “medical concerns.”

“Good communication and quick action resulted in a safe and successful rescue of a pilot who will now get to go home to his family safely,” Munoz said.

No other information had been released as of Sunday, Oct. 23. The FAA said it will investigate the crash along with the National Transportation Safety Board. 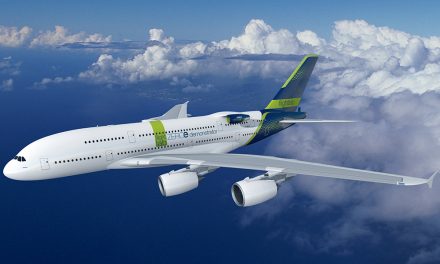 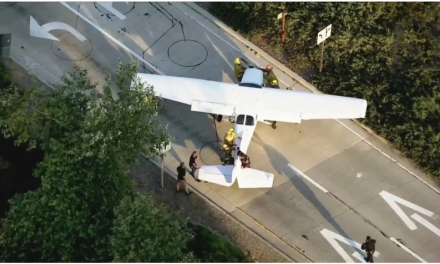 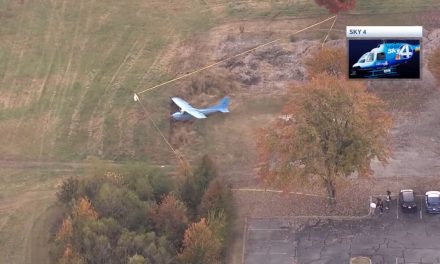