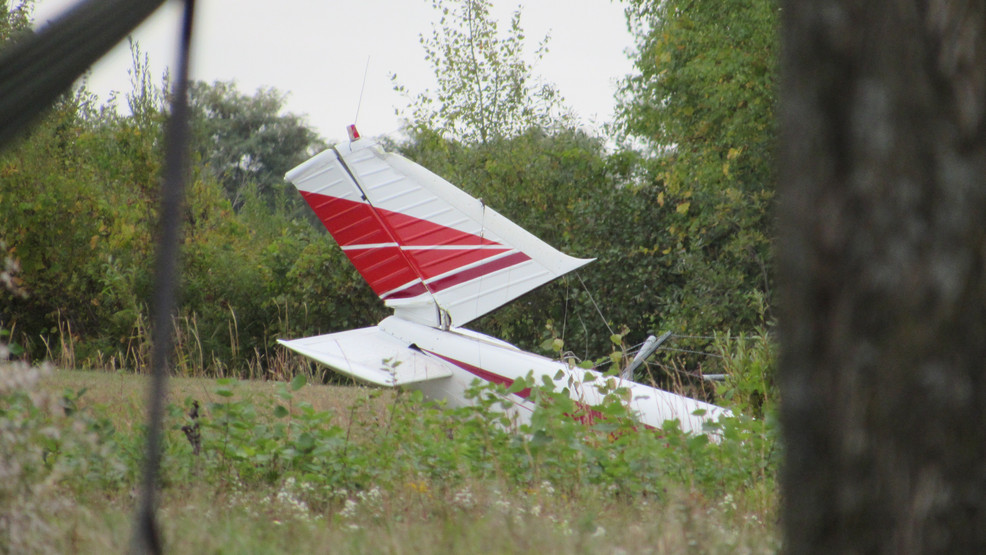 VOLNEY, N.Y. — A pilot of a small 4-seater plane suffered minor injuries after crashing into a field in the town of Volney, according to Volney Fire Department Chief Adam Howard.

Howard says that it appeared the plane was making an emergency landing before crashing into the field at the end of a runway.

The pilot was treated and released at the scene for minor injuries. There were no other injuries.

The Oswego County Hazmat team and DEC Spill Response Team also responded to the scene due to the plane leaking fuel into an irrigation ditch. The FAA is investigating further. 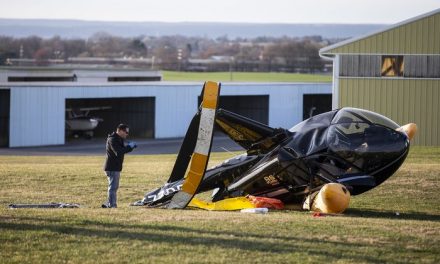