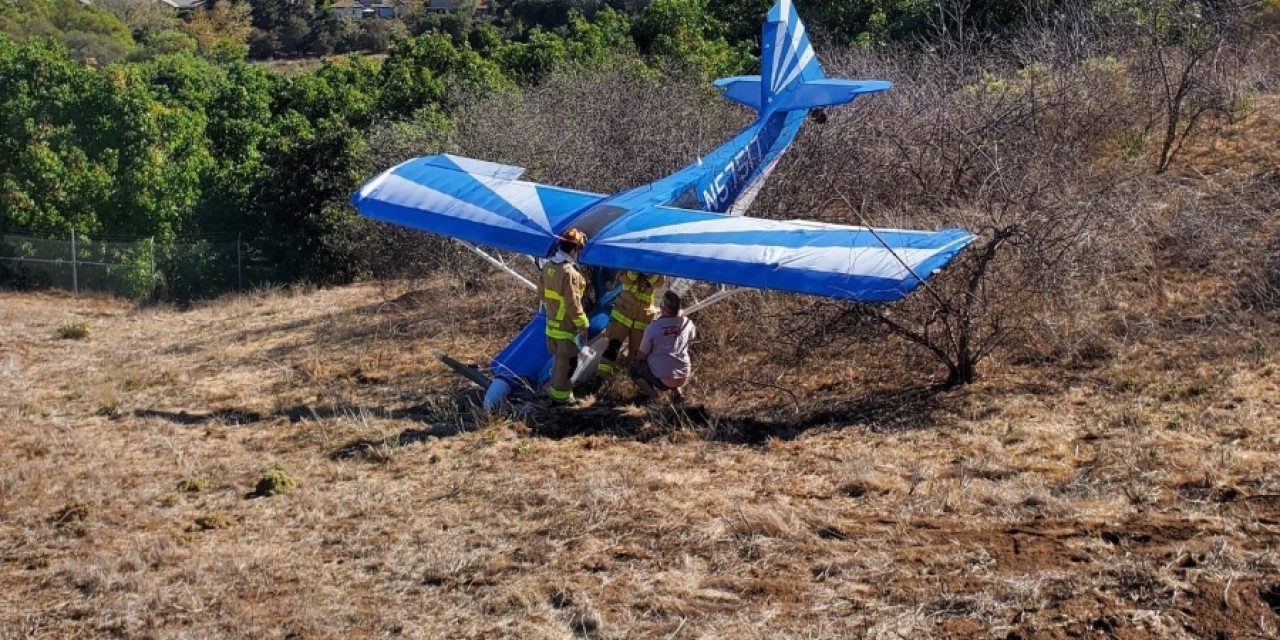 SAN DIEGO (KGTV) – A pilot suffered minor injuries Wednesday after a small plane landed hard at Fallbrook Airpark and skidded off a runway.

The incident involving a small aircraft was reported just before 9:55 a.m. at the Fallbrook Airpark on 2155 Air Park Rd., authorities said.

According to a North County Fire Protection District official, the plane was in the air when it experienced mechanical problems. The pilot landed at the airport, but the plane skidded 50-70 feet off the end of the runway and came to rest in a dirt area.

The plane did not catch fire, the department said.

The department said the pilot, who was the only person on board, suffered minor injuries and was taken to Palomar Medical Center for treatment.

ABC 10New learned the FAA will investigate the incident. 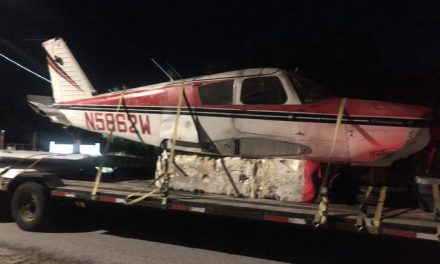