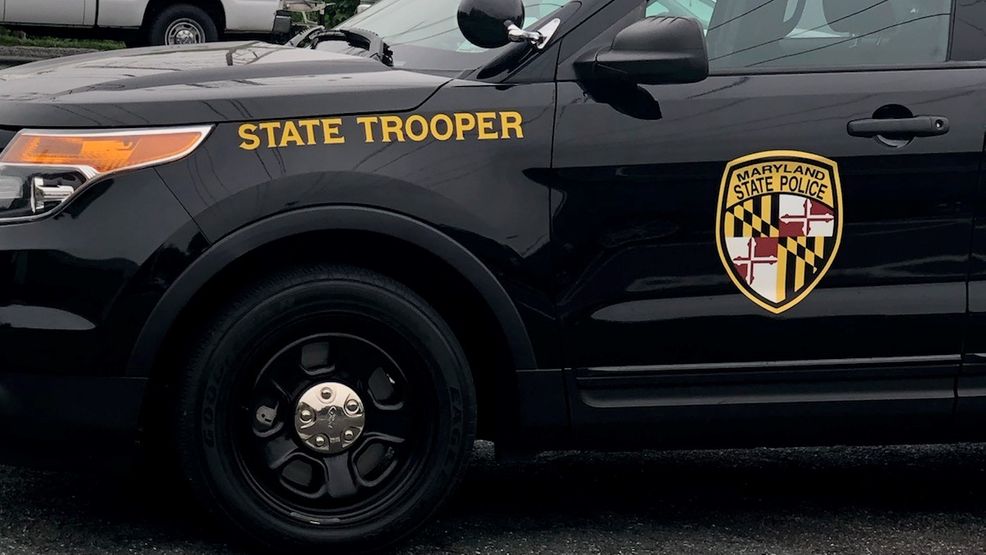 HARFORD CO. MD (WBFF) — PYLESVILLE, Md. (WBFF) – A Virginia pilot was injured after the helicopter he was flying for a utility company crashed in Harford County, said Maryland State Police.

Andrew Rannigan, 34, of Chesapeake, Va., was working as a contractor for the utility company. The helicopter was from Haverfield Aviation.

It crashed on Graceton Road in Pylesville at about 1 p.m. today.

Rannigan suffered a minor injury and did not require medical treatment.

No other property damage was reported and no one else was hurt.

Officials say the helicopter crashed while the pilot, who was the only occupant, was inspecting power lines. 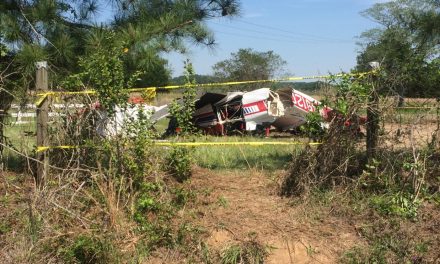