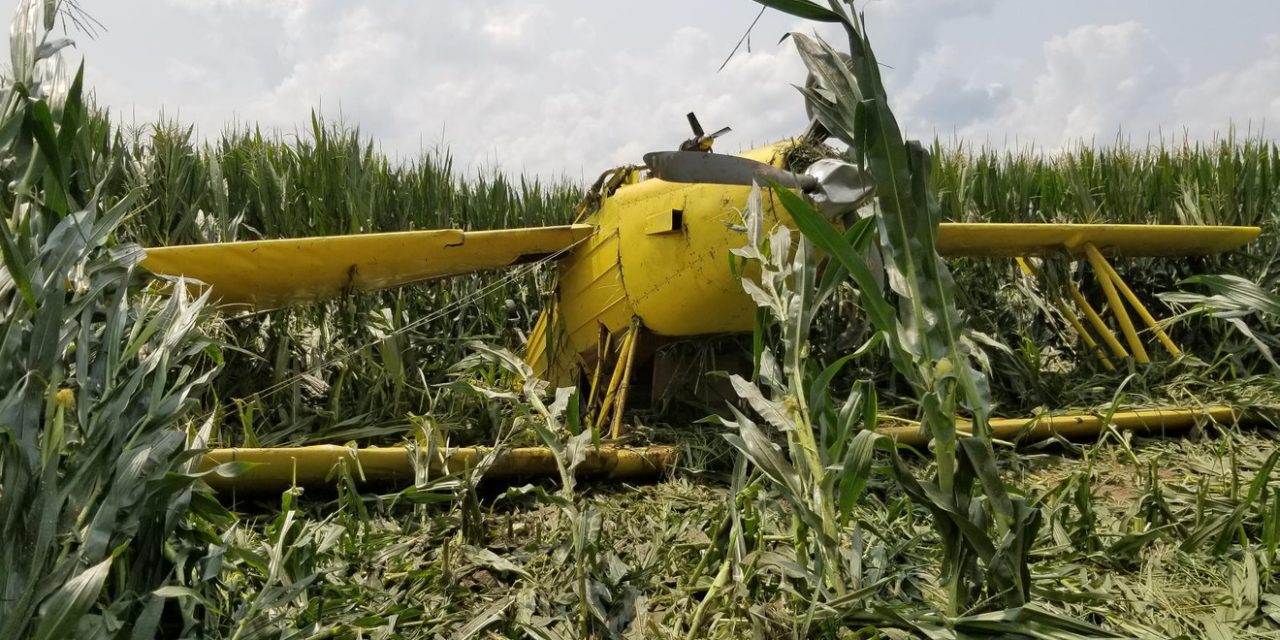 IOWA COUNTY, Iowa — A man piloting a crop duster survived a crash into a cornfield when the plane had trouble taking off Monday afternoon.

The Iowa County Sheriff’s Office says Robert Garrett,45, was able to walk away from the crash uninjured.

Garrett said the plane lost power as he was attempting to take off at the Amana Airport.

The plane crashed just west of the runway around 2:10 p.m.

The 1976 Grumman bi-plane crop duster was laying upside down in the cornfield. No one on the ground was hurt either.

The National Transportation Safety Board plans to investigate the crash this week. 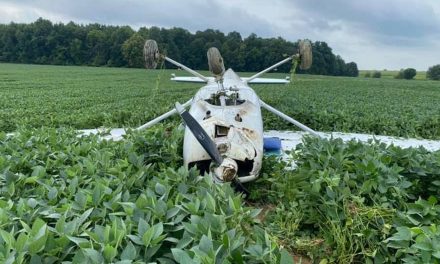 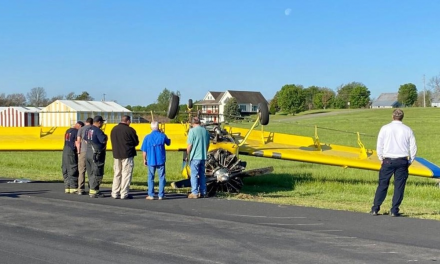 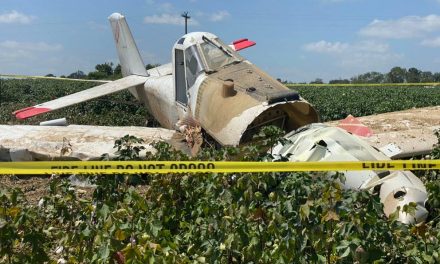 ‘Just thankful he is alive’: Pilot’s recovery after crash in Pulaski County