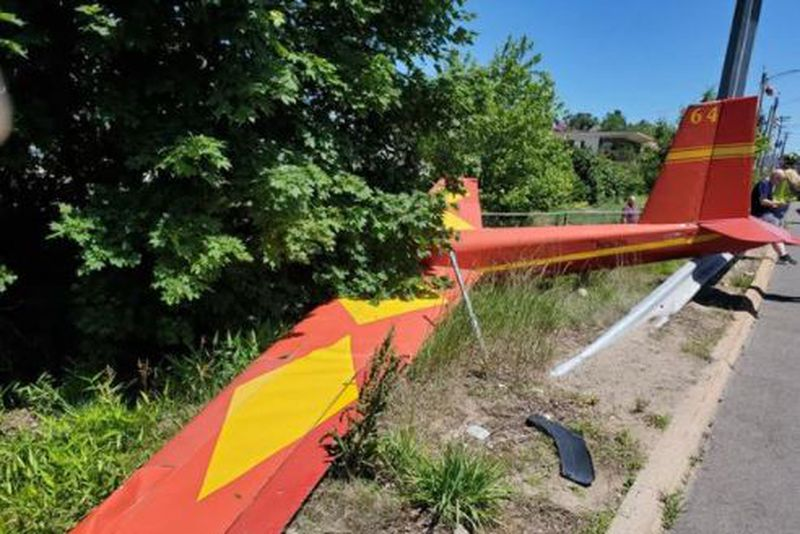 The ultralight aircraft landed on the side of Route 6 in North Windham about 11:30 a.m., said John Wylie, spokesman for the North Windham Fire Department. It came to a stop in a grassy area next to the west lanes, near the entrance to the limited access highway part of Route 6.

Michael Mason of Lebanon said he saw the glider come down, its pilot trying to avoid buildings, cars and a thick metal post that supports a giant road sign.

“I literally saw it all happen,” Mason said. “It was a close call.”

He and a friend first spotted the glider down the road when it was being towed by a plane.

“As we left … to go up the street, we saw the glider just over the tree line coming down fast. He literally just missed some vehicles. As you may have seen, there was signage with pretty big support near the glider that he missed,” he said.

“It landed on Route 6 without hitting any vehicles,” Mason said. “It was totally freaking amazing.”

The west lanes of Route 6 were initially closed but were reopened by 1 p.m., Wylie said. 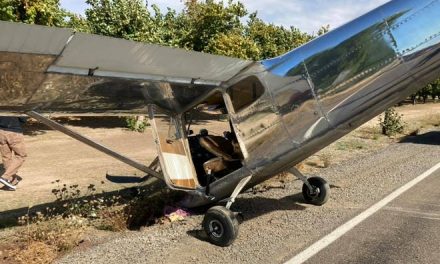 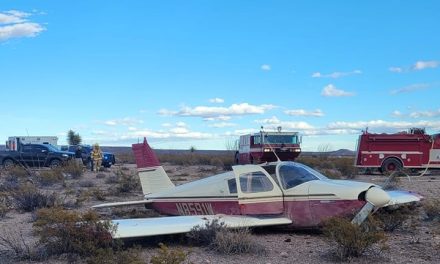 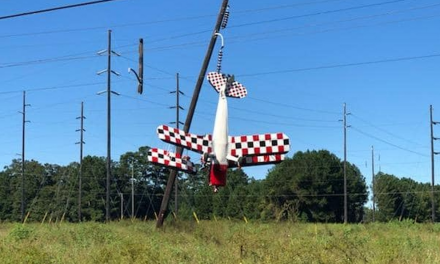