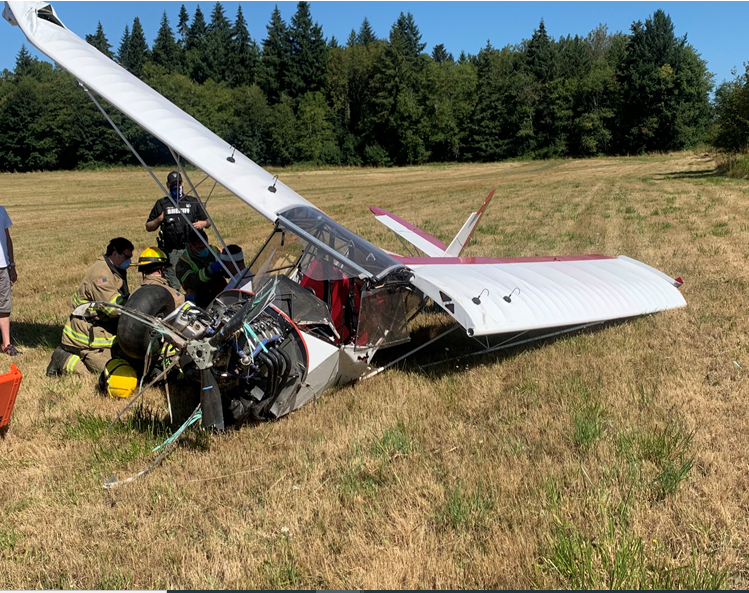 CLARK COUNTY, OR (KPTV) – A pilot walked away with a minor injury on Friday following a plane crash in Clark County.

The Clark County Sheriff’s Office said deputies were called out at around 10:14 a.m. to a privately-owned airstrip in the 14800 block of Northeast 160th Avenue.

According to the sheriff’s office, the pilot was performing “touch and go’s” at the time of the crash. It appears that during one of the maneuvers, a wing contacted the ground and caused the plane to roll.

The small plane came to a rest on the airstrip.

The sheriff’s office said the pilot, who was not identified, self-extracted himself from the plane. The pilot declined medical treatment for an injury to his head.

The FAA was made aware of the crash. 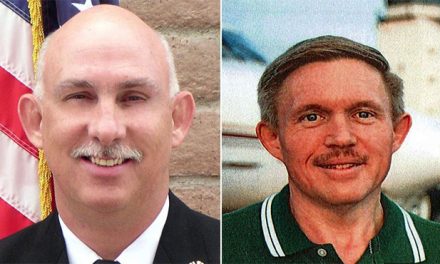 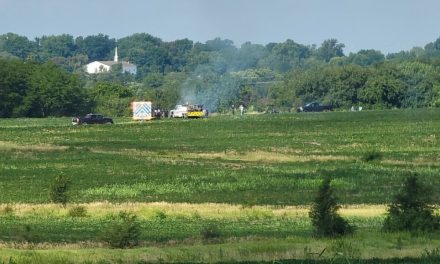