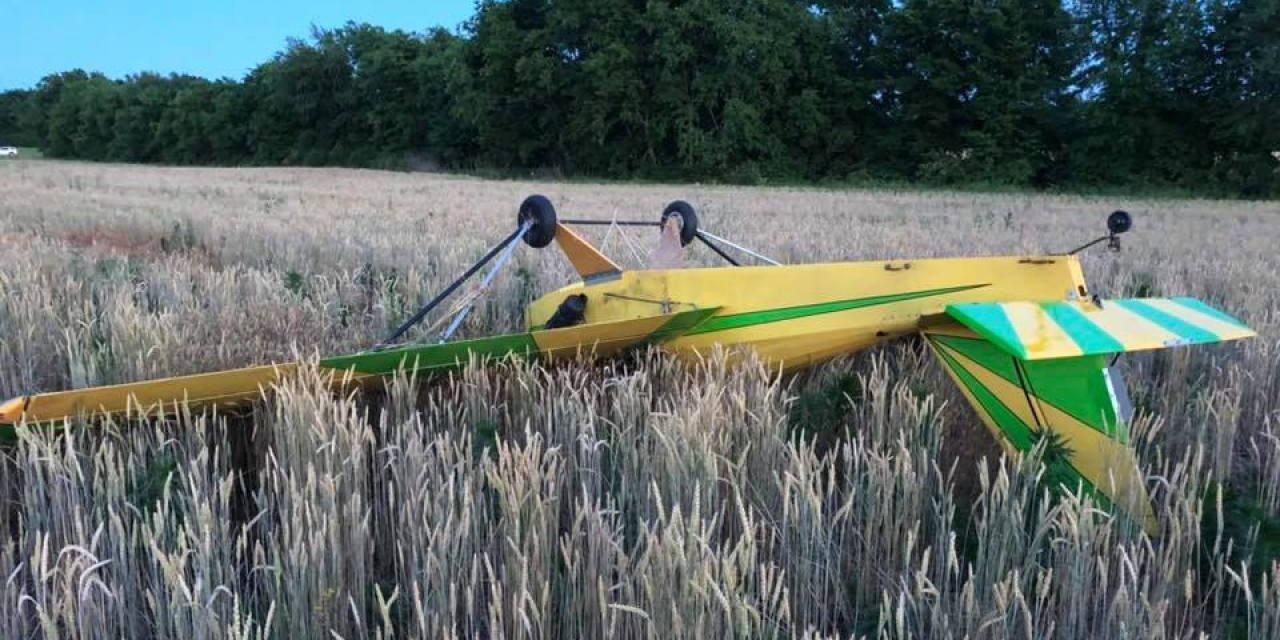 MURFREESBORO, Tenn. (WTVF) — No injuries were reported after a pilot made an emergency landing in a wheat field Monday night.

According to Rutherford County EMA, the field is located off Lyle McDonald Ct. in Murfreesboro.

Murfreesboro Fire officials say the plane was a type of ultra light aircraft.

The pilot was the only person inside the airplane.

He was already out of the plane safely when first responders arrived on scene.