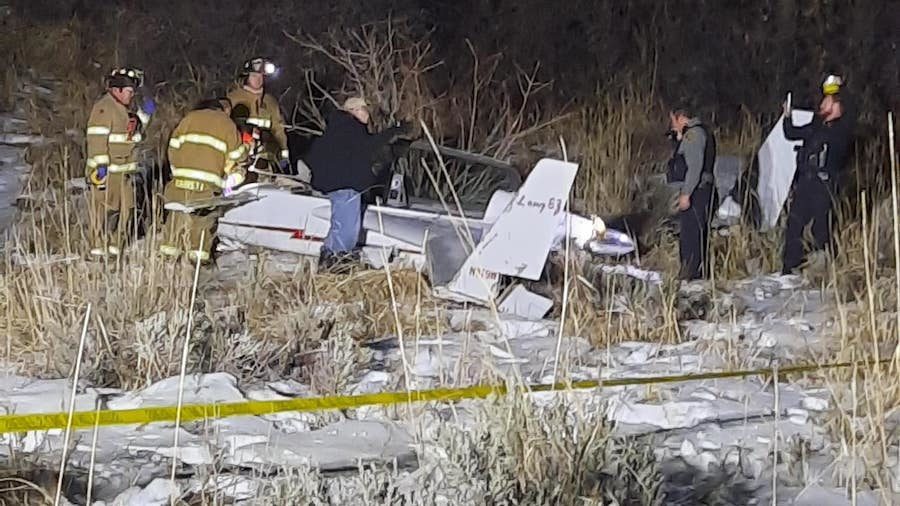 MOUNTAIN GREEN, Utah — A pilot of a small plane survived a crash near Durst Mountain on Sunday afternoon.  After the accident, the pilot hiked close to six miles for help.

According to a Facebook post from Mountain Green Fire Protection District, the crash happened near Durst Mountain which is several miles up Cottonwood Canyon Road. The pilot hiked until cell service was available and called 911.

Mountain Green Fire and Morgan Fire & EMS and Morgan Sheriff’s Deputies responded to the scene. According to the post, access to the site was difficult and was reached mostly by ATV roads.

Upon locating the crash site, “Mountain Green firefighters assessed the wreckage, disabled the batteries and addressed the fuel leak,” the post stated. No injuries were reported. 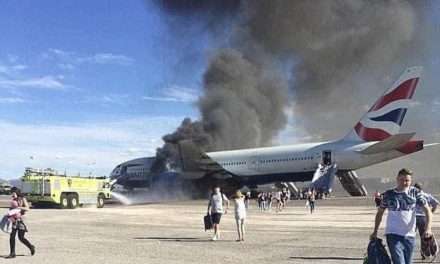