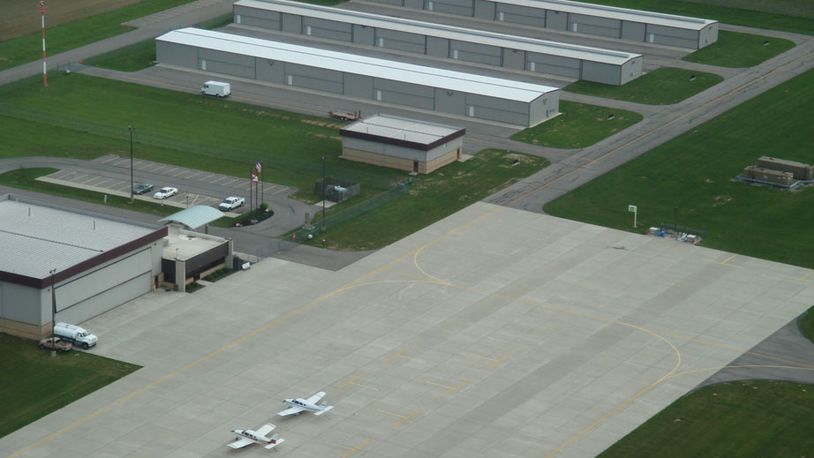 Flight instructor and student pilot were not injured.

A flight instructor and student pilot were able to land a twin-engine airplane Tuesday afternoon when both engines lost power while leaving from the Bellefontaine Regional Airport.

After the Diamond DA42 aircraft lost power to its right and left engines around 4:10 p.m., certified flight instructor Dereck Pristas, 37, of Xenia, and student pilot Matthew Schroeder, 60, of Grand Rapids, Michigan, were able to stabilize the plane and land it several thousand feet past the runway, according to a release from the Marysville Post of the Ohio State Highway Patrol.

The plane struck a fence and came to rest at the edge of the airport property in Logan County.

Pristas and Schroeder were not injured, the patrol said.

The Federal Aviation Administration and National Transportation Safety Board will respond to the scene, according to the highway patrol.