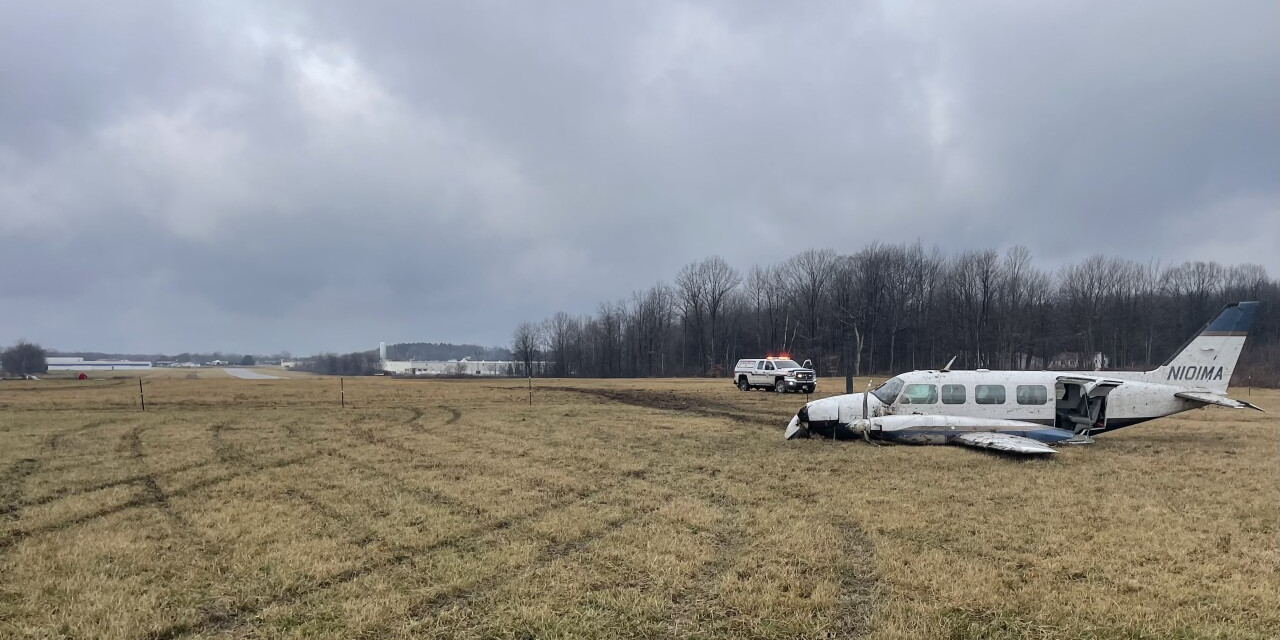 MIDDLEFIELD, Ohio — Authorities are investigating after a plane carrying law enforcement officers and a federal inmate crashed at the Geauga County Airport while landing.

According to authorities, the 1977 twin engine piper plane was carrying the pilot, four law enforcement officers with the Federal Bureau of Prisons and an inmate from Youngstown to Detroit when it started having engine trouble. The pilot attempted an emergency landing at the airport but the plane overshot the runway and crashed, causing damage to its fuselage and landing gear.

Firefighters and EMS responded to the scene, but no injuries were reported. The inmate, who is from the Federal Correctional Institution Elkton, in Lisbon, is still in custody.

For much of the morning, the FAA inspected the plane and the Middlefield Fire Department monitored the area.

Captain Tony Yeropoli told News 5 that the soggy weather and mud may have helped soften the blow when the plane landed.

“It probably helped to slow it down,” he said. “But It also created some of the damage you see, but the mud helped slow it down. It’s better than going across asphalt or something like that.”

The crash is under investigation by the Ohio State Highway Patrol and the Federal Aviation Administration. 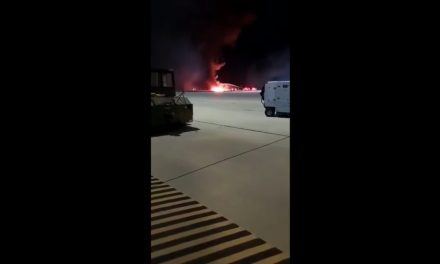