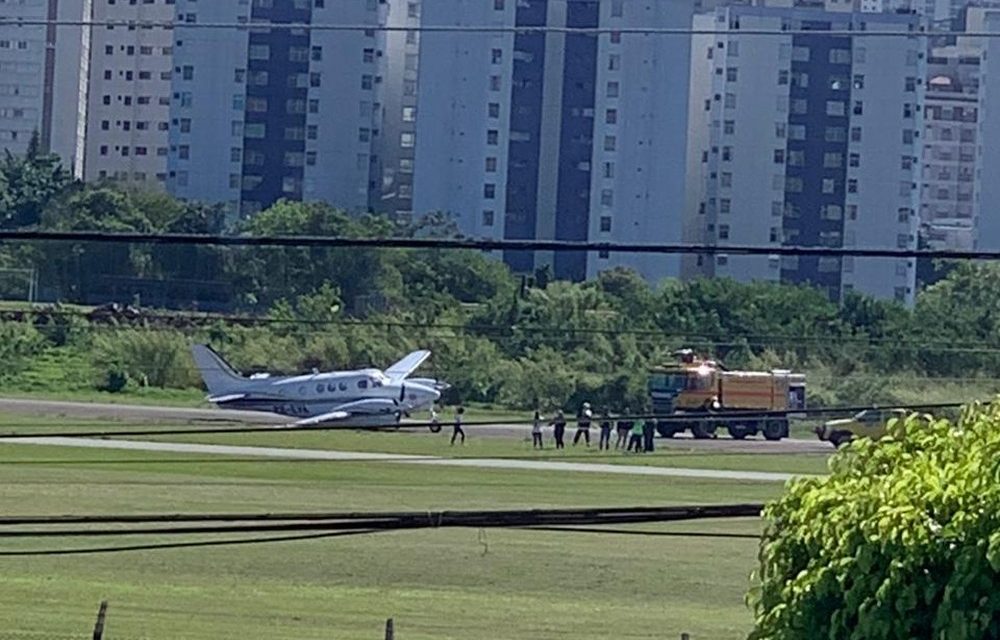 According to Infraero, aircraft landings and takeoffs are suspended, but helicopters operate normally, as they do not use the runway.

A small plane presented problems during the landing on the morning of this Wednesday (26th) and prohibited the runway at Campo de Marte Airport, in Santana, in the North Zone of São Paulo. Nobody was hurt.

According to initial information, the failure occurred in the plane’s landing gear.

According to Infraero, the problem occurred at 10:08. The aircraft remains stationary on the runway and must be removed by the owner. “Meanwhile, landings and takeoffs on the runway are suspended. As helicopters do not use the runway, they operate normally,” says the note. 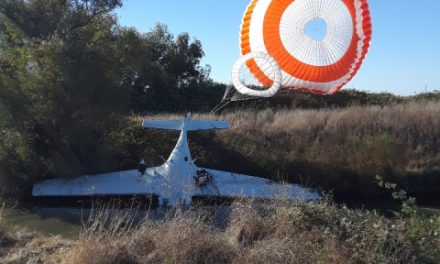