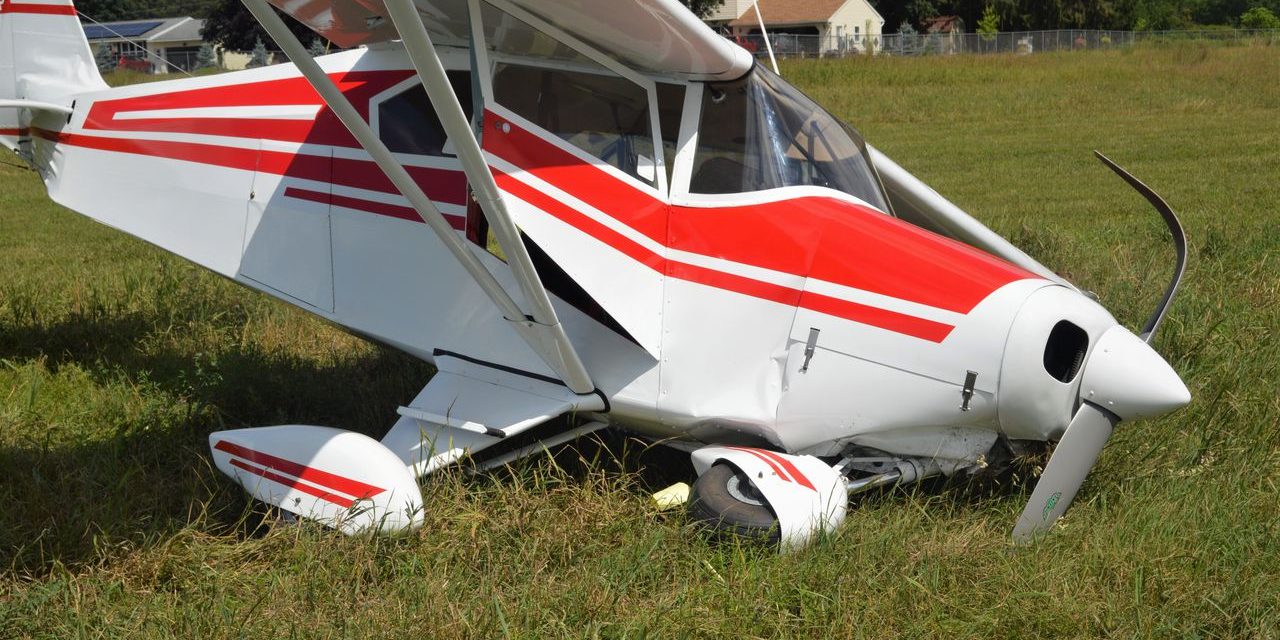 Cortland, N.Y. — Two people inside a single-engine aircraft were not seriously injured after their plane skidded off a runway at the Chase Field Airport on Route 222 in Cortland County earlier today.

The Cortland County Sheriff’s Office said the aircraft, with a pilot and co-pilot, took off from the airport then returned at about 9:58 a.m. due to windy conditions.

While attempting to land in a field west of the runway, they lost control of the aircraft and skidded to a halt, deputies said.

The winds at the airport were about 5 mph at the time, according to the National Weather Service.

The pilot, who authorities did not identify, suffered leg and back pain. He was taken to Guthrie Cortland Regional Medical Center. The co-pilot was not reporting any injuries.

An investigation by the Federal Aviation Administration and the sheriff’s office continues. The airport was closed for more than three hours. 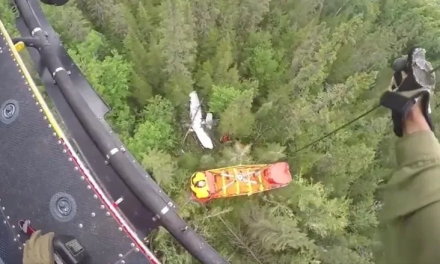