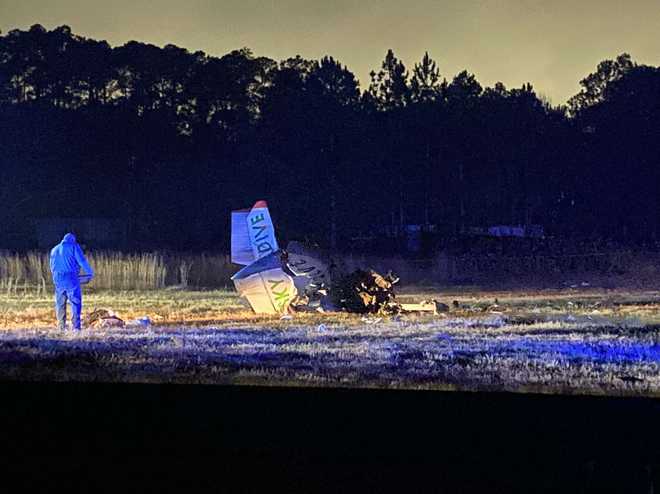 Authorities say one person is dead after a single-engine plane crashed Tuesday night just miles from the Statesboro-Bulloch County Airport.

The FAA and National Transportation Safety Board are investigating after a deadly plane crash Tuesday night in Bulloch County.

Officials say the single-engine Cessna 182 crashed near the 150o block of Jones Mill Road around 9:30 p.m. after the pilot departed from Statesboro-Bulloch County Airport.

Bulloch County Coroner Jake Futch was called to the scene after a death.

The pilot was the only person on board.

Statesboro was under cloudy skies and had calm winds at the time of the crash.

The Statesboro airport is approximately five miles from the crash site. 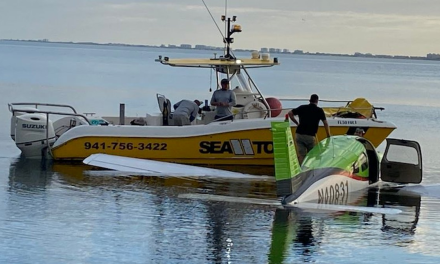